The Evolution of Gadgets That Ruined People's Lives

Innovation is a two-sided coin.

Every brilliant technological breakthrough comes alongside tales of ideas and products which may not have worked but have been an essential part of the journey to new ways of thinking.

Although we hear more stories about technical advancements than failures, it’s in this way that some have had a great impact on many lives.

There’s a great number of technology failures in history. Even though most were unjustly forgotten, some were so profound that we still remember them. Here is our list of the top technology fails of the decade.

Since the mid-1990s, the internet has had an immense influence on technology, culture, and commerce, owing to electronic mail, instant messaging, video calls, and the World Wide Web with its myriad forums, blogs, and first social networks.

Nevertheless, every rose has its thorn. The revolutionary invention of mankind, the internet itself, became insecure. At the time, viruses were the biggest privacy threat. They spread extremely quickly due to a lack of awareness surrounding cybersecurity.

That's why we'd like to remind you of one of the most significant privacy threats of the nineties – virus "Michelangelo".

The Michelangelo virus was created to infect disk operating systems. It became active on March 6, 1992, the birthday of the famous Renaissance figure, Michelangelo, hence, the name.

After infecting a computer, the virus overwrote all the data contained on the device’s hard disk, replacing it with random characters. However, the threat only worked on March 6, so if your computer didn’t run that day, you were safe.

The 2000s were marked by the rise of online forums and social networking. People from all over the world joined together to communicate, discuss certain topics, and share their experiences. But despite the way it enhanced connections between us, these innocent communications turned out to be risky for our online security.

Originally, Secret wasn’t supposed to be a social network at all. Its founder and CEO, David Byttow, was focused on the idea of sharing information anonymously.

Later, Secret turned into an app that allowed people to share messages within their circle of friends, friends of friends, and publicly, without identifying anyone by name.

In 2005, David Byttow shut the company down. The reason was the anonymity led to too much sharing of personal information and malicious rumours. This in turn created opportunities for cyberbullying and hate speech.

In the 2010s, we witnessed a giant leap in the tech industry. Hundreds of new gadgets and applications appeared on the market – and so did new privacy threats. Surprisingly or not, Google Glass and Facebook became the top two fails of this decade.

The smart glasses debuted in 2012, making a big splash in the tech industry. The device could display information in a smartphone-like, hands-free format.

But in 2015, Google shelved the initial version of the product. It happened due to privacy concerns, as Google Glass enabled users to record videos discreetly. Most bars, restaurants, theatres, and cinemas expressed their displeasure and banned the gadget. No one wants to be recorded without knowing it.

Still, we can’t put the idea of the smart spectacles under the heading of the worst gadgets of the decade, since the invention remains useful for scientific purposes.

In 2018, Facebook announced an assault on its computer network and how 50 million users' personal information had been exposed. It happened again the following year. According to multiple reports, 267 million Facebook users’ personal data leaked to an online database.

The database wasn’t protected by any password, so everyone on the web could access it. All the information was posted on a hacker forum and could be used for phishing and SMS spam.

Mark Zuckerberg, Facebook’s founder, stated they were going to look into the issue, saying “believe it is likely information obtained before changes we made in the past few years to better protect people's information”.

This year showed us there certainly is some kind of political valence behind the technology industry. Personal data issues have risen to state level. They collect our data and know our every step. Perhaps, we would never have discovered this if leaders didn’t pursue their own interests.

TikTok is the latest social media hit, a video application that reached 2 billion downloads in 2020 and has become the number one social network for youngsters.

The Guardian published its investigation, which exposed leaked documents. They showed how TikTok was instructing moderators to censor any videos with mentions of topics considered sensitive by the Chinese government.

But that was only the beginning of the investigation. Later a source familiar with the matter said there was evidence of TikTok collecting and sending users’ data to China. However, TikTok denied these allegations, and the case remains open.

Considering how easily your personal data can be stolen from your public profile, we advise you to be careful about where and how you look after your information. Nothing online is totally safe from theft.

Even though you have nothing to hide, it would be better if you secure your records – as something that seems absolutely innocuous today might cause a huge personal threat to you in the future.

To be ready for these unexpected attacks on your data, you need to do everything you can to make it difficult to access. 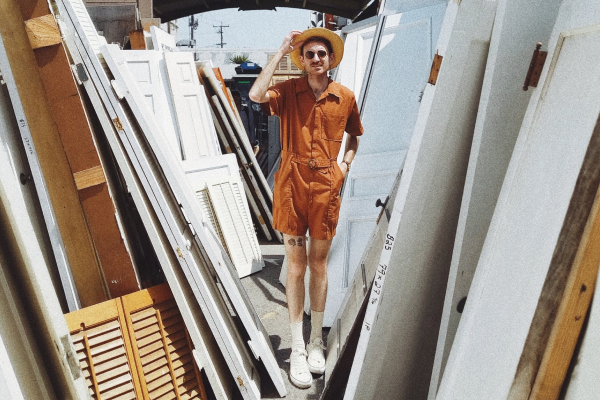 What Does Junkware Mean? 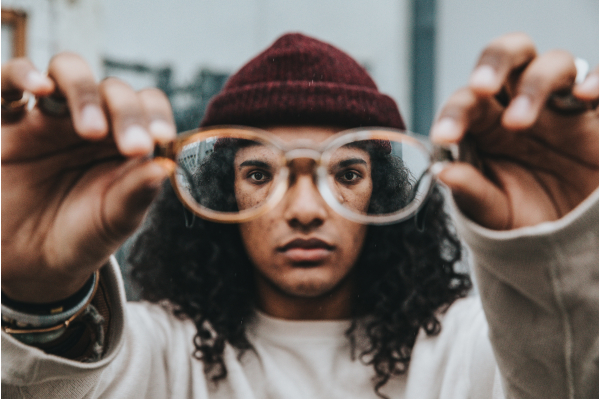 Remote Assistance Is Safe and Efficient: True or False? 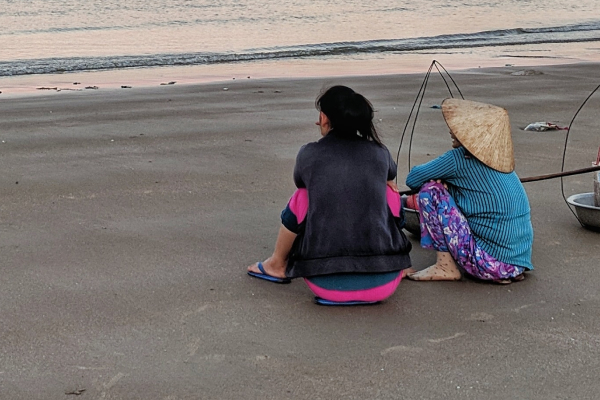