Financial fraud often seems like news that happens to other people.

But sometimes, stories of these scams and data breaches are so heartbreaking, they leap from our newspapers or smartphone screens into our realities. Cybercriminals often show no mercy in attacking us when we are at our most vulnerable. And it’s important to remember that these data leaks could happen to any of us.

Take the nightmarish story of this one British woman. She inherited £95,000 from her father after his death and was planning to invest the money in property for her children. That was until financial fraudsters had other ideas.

The data breach saw her personal information, then money get stolen by scammers. Now, rather than gifting the houses to her kids and banking on their future, she’s struggling to claw back compensation one year later.

How the financial fraud happened

Sally Flood was left the money in her father’s will and decided to invest in her children’s future by buying them property.

She was in regular communication with her solicitor via telephone and email and after receiving an email supposedly from them asking for the deposit of funds, she sent the first installment of £50,000. After confirming receipt, she paid the remaining £45,750 in a second payment, only to be contacted by her own bank when they noticed a discrepancy in the payee’s name. It turned out her solicitor’s email had been hacked and that the legitimate-looking emails had been sent as part of a financial fraud scam.

No matter what kind of security measures you take to protect you or your own device, your information could be at risk if there’s a weak link somewhere in the transferral of data between parties. In this case, it was Sally’s solicitors whose system had been hacked and left her personal information exposed. This sad story also shows that when scammers do commit crimes, banks don’t automatically pay out compensation.

This type of financial fraud is known as “authorized push payment”. It includes cases where email accounts belonging to either individuals or companies are hacked in order to trick innocent people into transferring large amounts of money to criminal accounts.

Worryingly it seems these kinds of crimes are on the rise. The amount of money stolen by criminals through bank transfer scams increased by 40 percent in the last year and is now running at more than £1m a day.

To avoid such heartbreaking losses, it always pays to be vigilant when it comes to your cybersecurity to prevent data breaches and losing large sums of money or personal information.

Visit Clario’s blog to stay up-to-date with the latest cybersecurity news and trends and to avoid losing similar amounts of money. 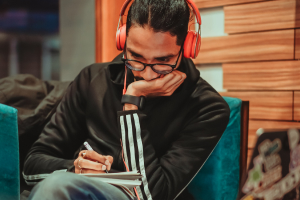 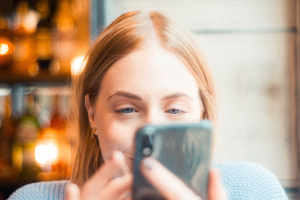 How iPhone Copy and Paste Leaks Put Your Data at Risk 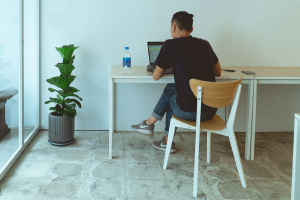