A woman has died in a German hospital after cybercriminals used ransomware to cause a network outage in what reports are claiming is the first death related to such an attack.

The Duesseldorf University Hospital was unable to treat patients or perform operations because of the outage. The attack, which was supposedly intended for the nearby university rather than hospital, meant the 78 year old woman had to be taken to a different facility 20 miles away for the emergency care she required for an aneurysm. The unexpected rerouting meant she wasn’t seen by medical experts for an hour and she subsequently died.

The circumstances surrounding her sad passing are being investigated by prosecutors with the unknown attackers suspected of negligent manslaughter.

"This death is absolutely tragic. My utmost sympathy goes out to her loved ones. It's awful and shows how, as such cyberattacks increase, the dangers to personal physical safety become more pronounced. Sadly, this is just one of the possible ways these emergent digital threats can lead to devastating outcomes."

Ransomware is a malicious form of software designed to block a network or computer system until money is paid. It’s a form of digital kidnapping where your files or personal information are stolen and is an increasingly prevalent form of cyberattack adopted by online criminals to target individuals and companies.

According to a New York Times report, in 2019 alone, 205,280 organizations were hacked in ransomware attacks.

Scammers usually target big companies but have previous when it comes to attacking medical facilities.

Back in 2017, the UK’s National Health Service was targeted in the massive Wannacry ransomware attack.

When employees tried to access the computers, they were presented with a demand for $300 in bitcoin. Although no one died as a result, 16 hospitals were shut and numerous appointments and treatments cancelled.

“Much of the growth in ransomware attacks can be attributed to the use of cryptocurrency.

“Once accessed, many scammers now encrypt your data so you can’t use it either online or offline. Then they offer the encryption key in exchange for a payment as a cryptocurrency such as bitcoin.”

Hospitals often don’t have effective cybersecurity solutions in place, making them easy targets for hackers. But ransomware is fairly easy to ward off if you do have reliable security in place. Employing a digital solution such as Clario can help you detect ransomware, remove it and help you recover any lost files. Find out more on how we can help you stay safe. 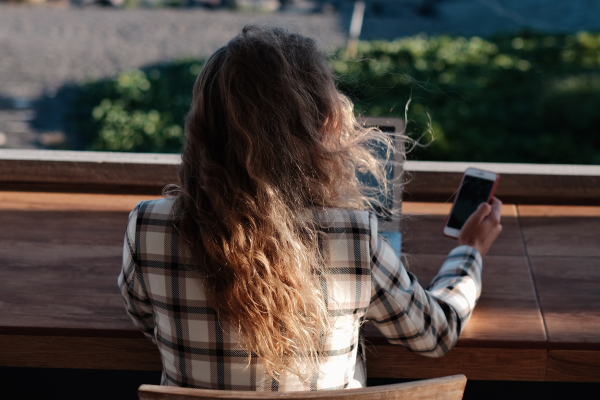 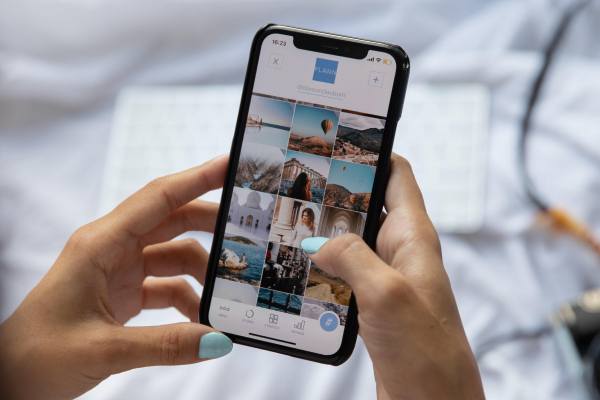 Why Refurbished Phones Are a Threat to Your Privacy 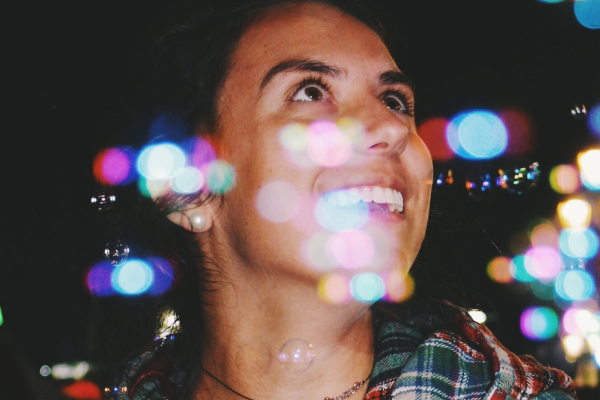 What Is PII or Personally Identifiable Information?