Dating apps are now an everyday  feature of modern life.

Today, more often than not, looking for love means putting ourselves out there and online in the hope we’ll meet someone and make a truly meaningful connection.

In the search for a partner, users of apps such as Tinder, Match, OkCupid, eHarmony, Plenty of Fish, Bumble, Hinge, Grindr, and numerous others are happy to reveal their name, job title, and location. Many share much more, and even a mention of another social handle, such as Instagram, opens up users to risks across multiple apps.

But how carefully do these dating apps handle such valuable and often, pretty personal data? Our experts studied the most popular dating online apps and identified the main threats for users.

But first, how did dating apps come about?

The evolution of dating apps

Before the internet, before apps, people used to meet people in the real world. Family members set couples up. People met in bars, clubs, at church, work, and even in coffee shops and supermarkets. “Meet cute” stories were cuter when people could actually just bump into future husbands, wives, and partners. Now they rarely feature in modern movies as they’re seen as too unrealistic.

Can you really imagine some of those Hollywood encounters happening in this digital age?

Dating apps started out, in the early 2000s, as an extension of online message boards and social networks. As demand for online dating increased, web-based platforms emerged, such as Plenty of Fish (POF). In time, as consumers started using smartphones, apps became the most widely used way to meet people online.

Now, however, eMarketer estimates that over 25 million Americans are currently using them. Of the many millions looking for love on dating apps, eHarmony found that “20% of current, committed relationships began online.”

When it comes to how people use dating apps, we need to remember that not everyone is truthful. Men are more likely to lie about their job, whether that’s title or implied income, or even how well a business they own is performing (according to an Opinionmatters survey, published on eHarmony).

Women also lie about these things, but not as much as men. For women, 20% are more likely to use an older photo, so they appear younger. Age and height or weight are also a few of the things that everyone is vague about online. And photos - thanks to angles and lighting and even special touch-up apps - don't always represent who potential daters meet in person.

Beyond these common misrepresentations, there are other risks we need to think about. Many of the most well-known dating apps, such as Tinder, Match, OkCupid, eHarmony, Plenty of Fish (POF), Bumble, Hinge, Grindr, make security a priority. But, there have still been instances where user data has been breached and made public.

It was noted early in 2019 that users of OKCupid had to deal with a big spike in getting their accounts hacked and taken over, prompting the firm to take action to fix the problem. This case shows that even established companies with data security teams and processes, can fall victim to hackers and cyberattacks.

Another example: an unprotected database containing the details of 42 million users of CougarDating, ChristiansFinder, Mingler, Friends with Benefits, and Transdr was uncovered in China in 2019. Compromised data included names, addresses, emails, even payment information.

One of the most famous of these data breaches was the Ashely Madison scandal. It goes to show that any app and website is only as safe as the cybersecurity it has in place. In the case of this infidelity website, Ashley Madison, that security was not enough.

Despite promising user details were “100% discreet”, encouraging people to sign-up with the tagline: “Life is short. Have an affair”, the Ashley Madison owners, Avid Life Media (ALM) suffered a devastating data breach in 2015. Data on over 30 million members was posted online, including real names, addresses, credit card details, and other information.

A hacker group, called the Impact Team, claimed responsibility. In the wake of the scandal, numerous marriages were ruined, people were publicly shamed, there were blackmail attempts, ruined careers and several unconfirmed but potentially related suicides.

Surprisingly, after the CEO resigned, apologies were issued, and an attempt at rebranding was made, Ashley Madison still exists as a way of “having safe affairs”. The company even kept its old slogan. Membership numbers are now up to 60 million, but with much tighter security in-place.

What about the danger of location tracking?

As most dating apps put location data online, users either need to decide how accurate or not to be when stating where they are, or switch location off entirely. But ultimately, the pressure is on the owners of the apps themselves to ensure that all data - location or otherwise - stays  safe and secure.

For the most part, mainstream dating apps are safe, providing people use them carefully. Effort and money is constantly invested in security, to keep users safe, stay compliant with laws, and avoid data breaches. Users themselves therefore need to take sensible and relevant precautions to stay safe, especially when giving out details of other social networks, and especially when meeting people offline.

We hope that our article will help you enjoy your digital life without fear of your personal information being stolen or misused. Now you know more on how to use dating apps safely, dig deeper into what we call "The Internet of Us".

Meanwhile, at Clario we're hard at work on creating a first-class tech solution for your digital safety, combined with expert human support on call 24/7. We're eager to help and support you, so stay tuned for more updates! 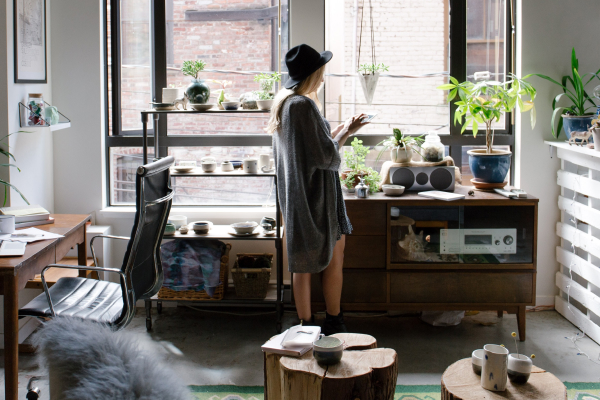 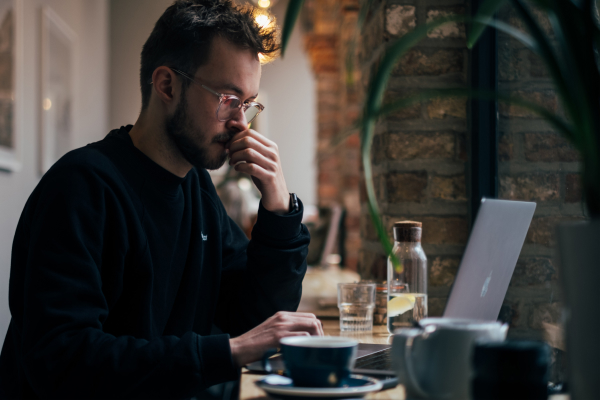 What to Do If You’ve Been Infected with Ransomware 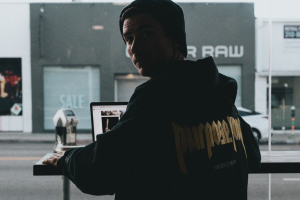 My Computer’s Been Hacked! Now What?