Trojan Downloader: What is it and How to Secure Your Devices From It

A Trojan downloader might resemble an innocuous app, but it can cause serious harm to your device if it infects it. These types of Trojans work by downloading and installing malicious programs to your computer from remote servers or websites. A Trojan virus downloader might seem different to your standard Trojan - but their goal is the same: to inflict damage, steal data, and expose your personal details. Try Clario Antivirus to secure your devic

What is a Trojan Downloader?

A Trojan downloader is a type of software that looks legitimate but is malicious. Sometimes programs such as Trojan virus downloaders can be downloaded onto a device without the user’s knowledge or consent. They will then wait until a user is connected to the internet before attacking via connecting to and running other malicious software.

How Does a Trojan Downloader Work?

A Trojan downloader works by installing itself onto a computer system, then waiting until an internet connection is found. After this is established, it then attempts to connect to the web, download a specific, usually malicious, file, and run it.

A Trojan downloader will exploit scripting in the back-end of a compromised website, meaning it can attack without the user of a site having to take any further action other than merely visiting. It is then pre-programmed to invite other malicious files onto a device or network.

What Are The Risks of Trojans?

Trojan downloaders can infect devices with the inadvertent assistance of users. Then once they have access to a device, there are no limits to what a scammer can do. It could lead to the leaking of personal information such as passwords for online accounts, banking details, or other important financial details you would prefer to keep to yourself.

It can also harm by bringing other malicious programs, such as a Trojan virus download or ransom Trojans onto your computer. The types of damage inflicted by the latter could include blocking your programs or files, slowing down your device, or even completely shutting it down.

How to Recognize and Detect a Trojan downloader?

There are certain telltale signs that suggest your computer is infected by a Trojan downloader.

Be suspicious if your computer starts to run especially slowly, programs unexpectedly open, or you've noticed an array of unwanted spam or pop-ups. If you detect unfamiliar programs or files, then this could indicate that your device’s security has been breached.

If you do suspect the worst and a Trojan horse virus download is on your computer, then that’s when you need to turn to a reliable antivirus like Clario…

How to protect your devices against a Trojan downloader

The first course of preventative action is to install and run a robust internet security app such as Clario. Keep this on and utilize an occasional scan of your software so you can remain vigilant.

Other ways of keeping yourself safe include:

How to Remove a Trojan downloader

If you want to use Clario to remove a Trojan downloader, then follow the simple steps below:

Good luck out there, and please get in touch if we can support you. Remember, our agents are available 24/7/365 to help. 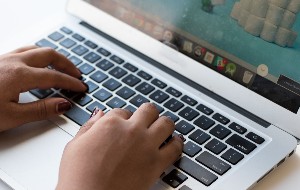 What is ISP throttling and how to stop it 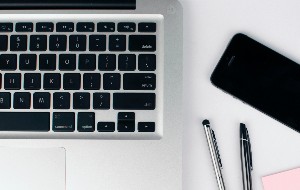 Check your VPN: How to test if VPN is working 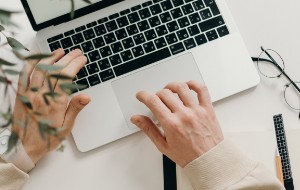 What Happens When You Delete Cookies And Should You Do It?