How does the media influence voters and sway public opinion? Definitely, more than you think.

You’re a sophomore at Ithaca College, working part-time at T.J.Maxx. At 9:30 pm, when the workday is almost over, you feel a slight buzz in your pocket. A FaceTime call from a random number? After a moment of hesitation, you accept - only to see David Dobrik smiling at you, saying you’ve just won a brand new Tesla! Being a responsible citizen and registering to vote really pays off, doesn’t it?

Laney Sodoma was one of five winners in David Dobrik’s giveaway, a marketing campaign behind over 120,000 voters registering with HeadCount, a US-based NPO promoting participation in democracy. According to Forbes, this was one of the largest voter registration incentives in the history of US elections. Mr. Dobrik chose the path of transparency and did not attempt to sway Laney or any of his other 18 million YouTube subscribers or 23.5 million TikTok followers towards a particular candidate.

But what if the interests of politicians and influencers were aligned? What are the new ways candidates can exert their media influence on elections? Do you know what shapes your political views? Join us in finding the answers.

Voting in an election is a civic duty, but following someone on social media is voluntary. It’s usually an unofficial contract based on approval and trust. For many of us, political leaders are distant and even formidable figures, while influencers are often role models whose lifestyle and choices we admire and look up to.

Brands have learned to harness this personal connection by promoting their product through influencers. Politicians are now testing these waters.

Trust is a transferable asset

It’s quite simple - we trust the people we follow, so when they share their beliefs, endorse a brand or a political leader, we tend to listen. Our guard is down,  our filters are off, and perspectives more malleable. Also, making an independent decision based on facts would require a considerable amount of effort.

Politics with a human face

When US presidential candidate Joe Biden’s team sets up a live Q&A session with an Instagram influencer who’s reached over 4 million followers by being cute, it’s definitely not just so we can hear them have a chat. It’s to portray the Democratic candidate as a down-to-earth and relatable character, someone you could live next door to, yet a man with a firm grip on reality and crystal clear values. It’s the choice of interviewer that makes Joe Biden’s answers sound more believable. The absence of any delays in his answers makes you wonder if the questions were all scripted.

The appeal to the young

One of the main benefits of influencer marketing is how it reaches a far younger demographic compared with traditional promotional strategies.

Two US congresswomen, Alexandra Ocasio-Cortez and Ilhan Omar, recently went live on Twitch - a streaming platform mainly used by gamers. Instead of propagating their political agenda, the pair played “Among Us”, a wildly popular online game with over 100 million downloads. The stream gathered a total of 5.2 million viewers - most likely on a zero budget.

Influencers create visceral connections with a large base of potential voters, a resource politicians are obviously keen to nurture and get on side. The idea is to make paid advertisement campaigns feel more authentic (or engage directly and avoid payment), and find common ground with the young electorate.

The question is, can influencers stay true to their values and audience when they’re getting paid for political endorsements?

Of course, none of this would be possible without social media companies. Besides providing a platform for influencers, they often have their own agenda to pursue. What is the possible impact of social media on elections? We’re looking into it.

Advertising sales are the primary source of social media profits and electoral marketing budgets are the equivalent of high rollers in this lucrative business. In order to display more ads, social media companies need to keep us online and engaged for as long as possible, and there is very little government control over their methods. Just like there is no unified legal regulation of political advertisement in social media. Here are some of the consequences:

Soon, we find ourselves in an information bubble filled only with things, people, ideas, and beliefs we trust, believe, and want to engage with. So when something accidentally goes against this, then we go to the comments and start a crusade.

As former employees of social media giants reveal in “The Social Dilemma”, those companies actually encourage polarization (especially on political issues) to keep us engaged for longer and reap the harvest of advertiser budgets.

Loopholes that allow for manipulation

Facebook has recently decided to suspend political ads altogether after November 3, 2020, in an effort “to reduce opportunities for confusion or abuse”.

The decision is coincidental with an emerging scandal - a memo by a fired data scientist condemning the company for not preventing political manipulation. The document describes numerous counts of “coordinated inauthentic behavior” designed to spread misinformation, undermine elections, and gain political leverage. The incidents took place in countries like Honduras, Brazil, Azerbaijan, India, Ukraine, and the US.

During his Congressional hearings in April 2018, Mark Zuckerberg said he wanted “to make sure that we provide people with the most voice possible” and also did not want “anyone at our company to make any decisions based on the political ideology of the content”.

James O'Keefe and the team at Project Veritas disagree. Their findings, based on insider testimonials and leaked videos, point to dangerous political and cultural bias leading to moderators limiting the distribution of posts or silencing (often right-wing) Facebook users. “It’s a very progressive company that’s very anti-MAGA,” says one of the employees in the video.

Frankly, the level of control and power social media wield over us, their users, is terrifying. Just as is the amount of personal data and knowledge of our political preferences. That’s a solid base.

Throw in the gray areas in the legal regulation of political advertising. Pour in the absence of control over social media’s methods in their race for profits. Add a pinch of the influencers’ ambition to be even more influential. Reduce by evaporating undesirable information. Simmer over the eternal flame of an insatiable lust for power. Your compromised election is ready.

Or - fight against this by staying informed. Choose your sources wisely, scrutinize the candidates’ platforms, fact check, and try to keep a cool head. And when you’re done with all the thinking, don’t forget to act on it. Vote! 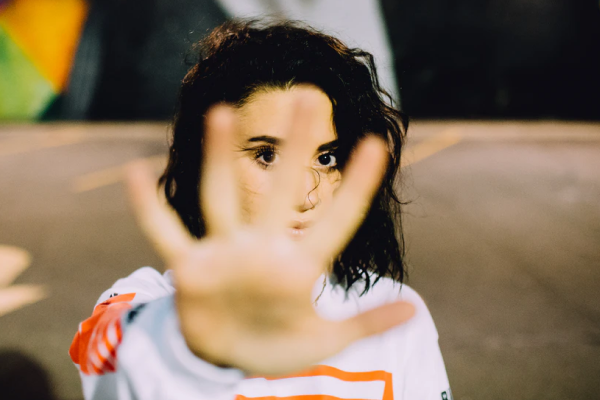 Social Engineering Scams: How to Recognize and Avoid Them 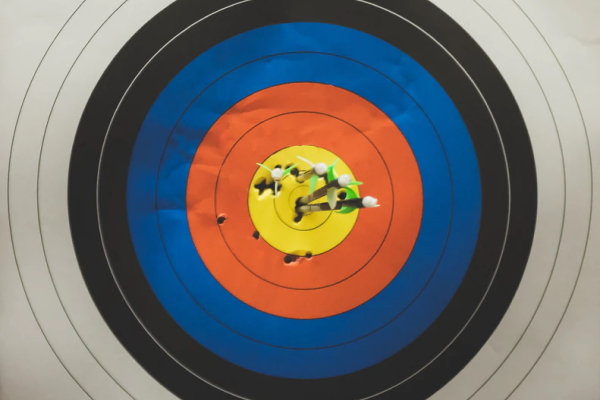 Spear Phishing: Learn How To Recognise and Avoid It 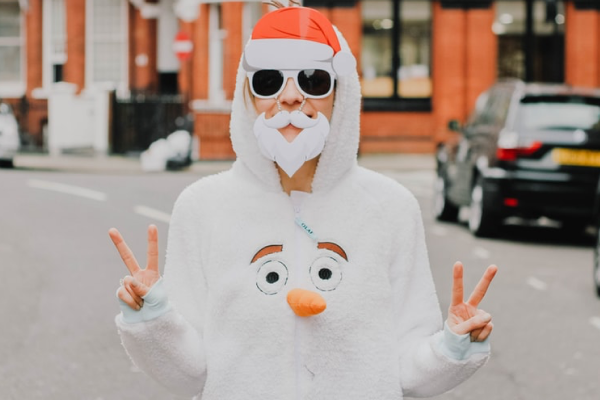 Most Popular Christmas Phishing Scams You Need To Be Aware