All About Computer Worms

Computer worms have now been around for a few decades. Over time, they’ve continued to evolve, becoming ever more sophisticated and trickier to detect. And while worms don’t tend to garner as much media attention as other cyber threats such as ransomware or adware, they still pose a very real threat to you and your computer.

If you’re curious to learn all there is to know about computer worms, you’ve come to the right place.

Here, we'll tell you about the different forms computer worms can take, how you get them, what to do if you’re infected and how to protect against getting them in the first place.

What is a computer worm?

Worms are recognizable by how they self-replicate. In other words, they do not need to be physically spread by a person passing it on to someone else.

How do computer worms spread?

There are several different ways a computer worm can infect your computer, including unpatched security loopholes in your operating system, via booby-trapped email attachments, or links to worm-infested websites (ew!)

Are worms and viruses the same thing?

Worms differ from viruses in how they can replicate without any human interaction. While viruses need to attach or conceal themselves within a software program or file to cause damage, worms can propagate on their own once they’ve breached your computer.

What kind of damage can computer worms do?

Let’s say your computer does have a worm. What does this actually mean for you? Well, it can mean a few things – none of which are particularly good.

On their own, worms are fairly harmless (much like their real-life counterparts). Once a worm gains initial access to your computer, it won’t corrupt your files or wreak major havoc on your device (other than seriously slowing things down).

Where the real danger lies is how worms often come with malicious payloads – this is a type of code designed to make your computer prone to other forms of malware. These can then steal sensitive information, like your passwords or banking information.

By dropping other malware infections onto your computer, worms can also create a backdoor. This can lead to your computer becoming part of a botnet (this is when the bad guys take control of your computer and use it as a vehicle for cybersecurity attacks on other consumers, governments or businesses).

What kinds of worms are out there?

There are hundreds of known worms, many of which are able to affect your computer in different ways. Some of the most common and/or best known include the following:

Most worms worm their way in as email attachments. They then infect your computer once you open it. An email with the subject line, ILOVEYOU, is one well-known example.

This type of worm was especially made to spread across instant messaging networks, including Facebook Messenger, Skype and WhatsApp.

A bot worm is specifically designed to infect your computer. It transforms a device into a “bot” with the ultimate aim of creating a botnet army, capable of spreading viruses, spam and Distributed Denial of Service (or DDOS) attacks en masse. The Conficker bot worm was huge news when it first emerged back in 2008.

This type of worm spreads by copying itself into a shared folder users then go on to download.

How can I tell if my computer has a worm?

If you suspect your computer could be infected with a worm, look for one or more of the following signs:

Cybercriminals are getting better and better at covering their tracks, meaning your computer can easily have been infiltrated by a worm without your knowledge.

How to remove a computer worm

While there is no universal recipe to remove a worm from your computer, If you do suspect a worm – or you just want to be careful – there are a few steps you should take.

1. Disconnect from the internet. Not only will this stop the worm from spreading any further, it will also prevent any malicious software the worm may have introduced onto your computer from doing further damage.

2. Manually root out the worm. Removing some types of worms can be as easy as following specific online instructions on how to remove the infection. Of course, this only works if you’re able to identify the specific type of worm on your device.

3. If you don’t already have one, download an anti-malware program specifically designed to search out and eliminate computer worms. With many types of worms, you may need to use an anti-malware removal tool, like Clario, to detect and remove them successfully.

Certain types of worms can be potentially very serious and harmful to your device. In some cases, not even the best anti-malware software will be able to remove the compromised files. In these rare instances, reinstalling your operating system may be the only solution.

The important thing is to take action to rid yourself of the worm once and for all. If you ignore it, then not only do you risk your computer but your personal information could also be compromised.

How to prevent infections from computer worms

While there are methods to deal with a worm infection, the best thing to do is take some steps in order to avoid any fallout in the first place. Firstly, stay vigilant for any early warning signs of a worm infection (we’ve covered those above). Next:

Lastly, invest in anti-malware software capable of continually scanning your computer and fending off any cyberattacks in real-time – from worms to spyware, ransomware and adware. 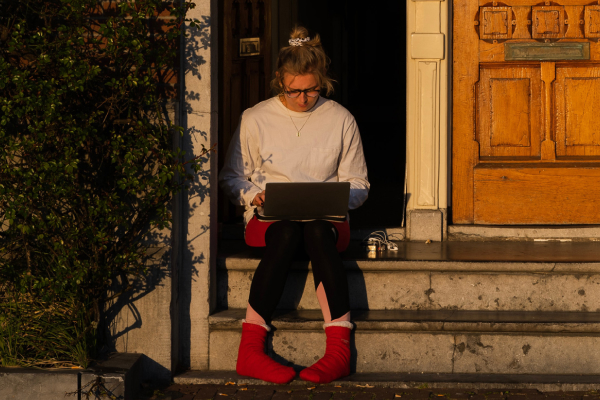 What Is Encryption and Can I Use It to Protect My Data? 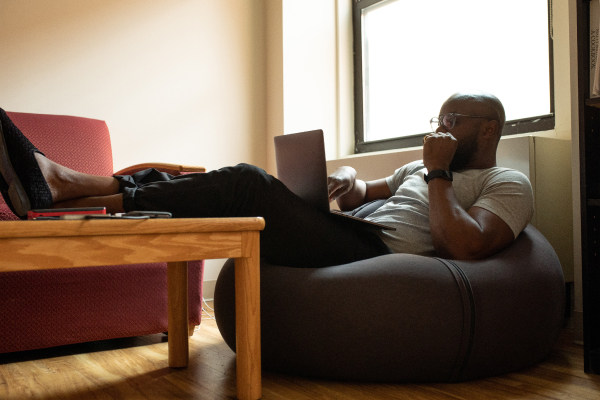 What Bloatware Is (and How to Remove It) 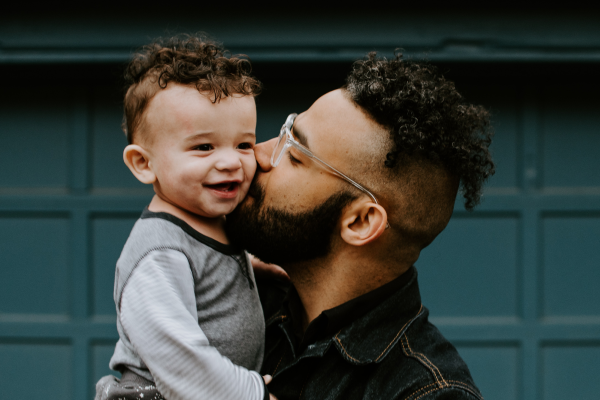