20 Years in Digital Privacy: How the Definition Has Evolved

With technology rapidly advancing, it has become all too easy to find information online, including your personal details. Yes, Ron Swanson from Parks and Recreation doesn’t like it either.

Millions of devices, sensors, and cameras generate data about us, and we can’t keep up. But if we crave privacy so much, why do we continually post tagged pictures of ourselves all over social media?

Let’s take a look at how the definition of privacy has changed over the last two decades, and how it has shaped our definition of independence in terms of human rights.

In the US alone, 23% of people have experienced identity theft, with half the cases involving stolen money. 45% of these embezzled sums exceed $1,000, but fortunately, victims got their money back in 62% of cases.

Are these crimes a result of careless online behavior or the increasing skills of cybercriminals? We’ll never know. But we can agree on one thing: the internet has changed the way we share and receive information, and concerns around our online privacy have evolved too.

Let’s consider the most memorable moments in online privacy from the last 20 years. Starting from the early 2000s, when Facebook and MySpace were launched, and finishing with GDPR internet privacy laws, and modern privacy violations, we’ll see how the history of privacy and independence online has changed. And changed us.

2000-2004: Google provides data on user groups, not on separate individuals

In the first digital years, when increasing numbers of people gained access to the internet and started using it regularly, concerns over digital privacy were low and only starting to emerge.

The internet users of those days were more concerned about information transfer and storage than privacy. Google’s privacy policy mostly reflected the era before smartphones – a time when little user data was collected, viewed or stored. Plus, the data used to be processed collectively, not individually.

But not for long. 2004 is the year Facebook launched, and you know what social media is all about – sharing. Which people were okay with 20 years ago, and some paid the bitter price of their jobs or marriages for it.

It didn’t take Google long to figure out how data it gathers can be more useful if processed individually, specifically for advertising. In the following years, the company purchased YouTube video hosting (2006) and the DoubleClick advertising network (2007).

This coincided with the rise of desktop and banner advertising, as well as the mobile revolution spearheaded by the launch of the first iPhone in 2007, which offered new ways of advertising and tracking user activity. The easier it became to go online, the more data people seeded.

2005 was also the year of the first massive customer data breach, with 1.4 million records stolen. Do you hear the warning bells?

User data breaches suddenly start becoming increasingly common and larger. From 2012 to 2017, we saw more than 130 data breaches of different magnitudes, the largest being Yahoo’s three-billion-account breach in 2013. All in all, more than 4.5 billion records were compromised in those five years.

People finally understood their online behavior generated personally identifiable information (PII), and this could become a huge privacy issue. They started realizing their data could be misused, disclosed, or used unethically. Here are a couple of examples:

These and other cases helped users see the privacy issues the internet poses. So, in 2016, 86% of internet users claimed to have taken steps to remove or mask their digital footprints. What’s more, many would like to do more but had no knowledge of the tools needed to do this.

2018 became a turning point in embracing online privacy as a form of virtual human rights. First, the Facebook-Cambridge Analytica scandal showed the world how personal data could be used without people knowing it. Then, the enforcement of the General Data Protection Regulation (GDPR) showed them their data could be safe (well, sort of).

Current policies are changing to comply with stricter laws. After two decades of using the internet, people and governments now both acknowledge the importance of protecting personal data. If only this helped.

Though security laws have been enacted in one way or another in more than 80 countries, they still have limitations, and people don’t really believe GDPR has helped them gain more control over their data. 2020 statistics showing how 47% of Americans became victims of credit card fraud and 23% - of identity theft don’t help gain people’s trust.

As for users, they say they want to protect personal information but continue using one password for many accounts and failing to read privacy policies. In 2020, more than 80% of Americans are concerned with the security of their mobile devices, but 44% of them use password autofill and other potentially dangerous features. We still have a long way to go in terms of securing internet data privacy.

For generations, privacy meant denying people access to private information, protecting it, controlling it, and simply being left alone. In the online realm, it still means the same; the changes are around the challenges of keeping it intact.

If you really care about your digital privacy, you need to think about what you’re sharing, doing, saying, buying online, the websites you visit, and what information you feel free to disclose. This is exhausting and may leave you paranoid.

On top of this, if you guard your privacy, it doesn’t mean your friends and family do too. They can be vocal about the things you wouldn’t like to reveal. And vice versa, as the data you share can affect the people you interact with. So by protecting yourself from digital threats, you can also protect others.

When it comes to the World Wide Web, why is privacy difficult to define? Perhaps, it’s because 20 years ago, we were more in control of the information we want to share (or don’t), which made the definition of privacy more straightforward.

But today, you can never be sure the confidential information you’ve shared with a website will stay safe. You may close your profile from other people, but you won’t close it from the network. And all those people who had their personal photos leaked from online storages certainly didn’t want it to happen.

We’ve come a long way in acknowledging the value of digital privacy. The apps you install ask for permissions, the websites you visit tell you about their cookie policies, which is great. But then we face other problems: an app may not work without all permissions. The website may restrict your access if you refuse to comply with its cookie policy.

People are overwhelmed by numerous requests to consent to their data use and don’t have time to read all the terms and conditions they need to agree to.

So if we genuinely strive for privacy online, it shouldn’t be the responsibility of internet users to protect it. It should be down to our governments and internet companies to take more action to keep us secure. Offering mandatory privacy standards and using the Privacy by Design (PbD) principle are a good start.

Unfortunately, there is no golden rule of privacy to convince people they can trust internet companies. Modern users are skeptical about the promises around how their data will be handled and stored. But we’re still hoping this will change.

In the meantime, you’re welcome to read about the numerous ways you can protect your privacy online. And the best place to start is Clario’s blog. 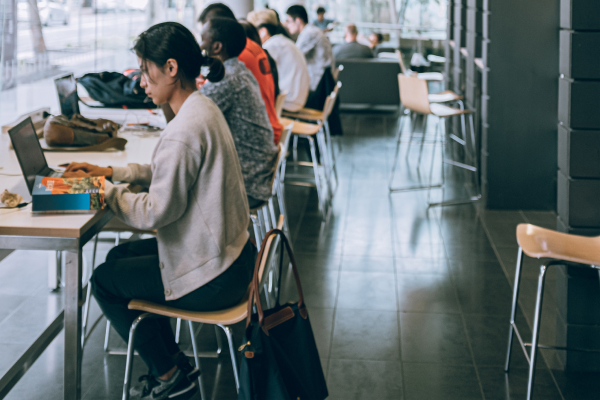 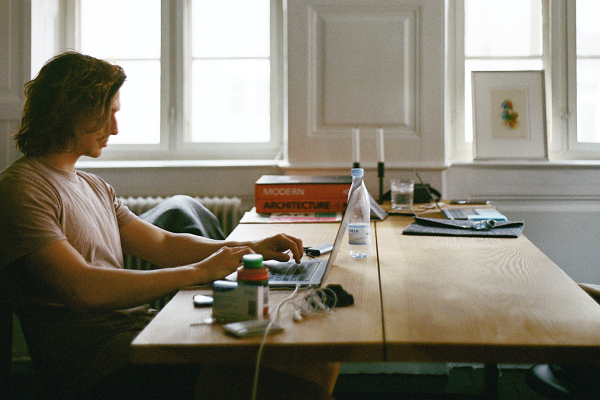 The Symptoms and Effects of Computer Viruses You Need To Know