White Hat Hackers (and How They Differ From Black Hat, Grey Hat, and Red Hat Ones)

Hackers are one of the most vicious species inhabiting cyberspace. They can break into your computer systems, access your data, and misuse it to put you in jeopardy. But not all of them are on the same team. While some hackers may pose a threat to your data, ‘white hat’ hackers find the loopholes in security systems and fix them up to protect organizations.

Pro tip: If you're not an organization but an average user, don’t count on white hat hackers to safeguard your privacy — take care of your cyber safety yourself. With features like real-time antivirus protection, breach detection, and 24/7 expert support, Clario gives you an all-round cybersecurity solution. You can get started with a free 7-day trial now and see how it goes.

Let’s check out what kind of hackers exist and see how you can keep yourself secure from them.

What is a white hat hacker?

A white hat hacker is hired to break into computer networks with the aim of finding loopholes or flaws in cybersecurity systems that other hackers could potentially misuse.

A cyberattack is simulated so it is similar to how a malicious hacker would behave. This way all the vulnerabilities are identified and then fixed.

Here’s everything white hat hackers are expected to do when hired by an organization:

In the absence of a proper cybersecurity system, open ports can let hackers easily enter your system. White hat hackers scan these ports via third-party tools and recommend measures to make them safe against breaches.

They often put social engineering methods in place to collect certain information. This way, they identify the steps hackers could take to access your system, then protect you against them.

White hat hackers also identify the weak points of the honeypot systems you have already set up. They try to find methods to evade firewalls, IDS, IPS, or honeypots so that they can put measures in place to prevent anyone else from doing the same.

They try to recognize network-related security loopholes by performing network sniffing and hijacking your web servers.

What are some other types of hackers?

Hackers can be good, evil, and everything in between. Let’s look at the different types they can be classified as, depending on the side they take.

A black hat hacker breaks into computer systems, steals important data, and manipulates or destroys entire systems. At times, they write malware that helps them break into these systems. The law ranks them as criminals who conduct hacking for evil reasons — usually to harm their victims.

The difference could also be interpreted in terms of ethics where the white hat hackers act ethically and the black hat ones go the opposite way. But since morality is relative, the concept is better understood in terms of legality.

The grey ones lie somewhere in between good and evil. They hack into the computer systems of large corporations, inform them of the breach, then demand a certain amount of money to undo the damage and prevent future violations. Organizations sometimes don’t cooperate, and this situation turns into blackmailing and eventually black hat hacking. While grey hat hackers may hide their actions behind noble goals, their actions are still unethical and prohibited by the law.

These are the positive characters of the Linux world, but the way they operate is slightly different. You can call them the vigilantes of cyberspace who directly fight black hat hackers by destroying their systems, and in extreme cases, making their devices inoperable. A red hat hacker usually does this by planting different viruses or through Denial of Service attacks.

How to become a white hat hacker?

Becoming a white hat hacker requires a specific set of expertise, which could be backed by a few certifications making things official. You could obtain a certificate from the EC Council, or other similar institutes. Other than that, all that matters is how capable you are and how much effort you put into your work.

This certification involves almost everything related to networks — right from the basics to intermediate and advanced levels. The major topics you get to understand and practice include network protocols, firewalls, traffic signatures, vulnerability scanning, private networks, etc.

The second certificate after a CND is the CEH program. The difficulty level is slightly higher here and you get to study the same concepts in a lot more detail. The things covered include network scanning, cryptography attacks, sniffing, SQL injections, internet of things, mobile applications, operating systems, footprinting, etc. Most of the skills required for white hat hacking are covered by now.

This certificate includes content related to penetration testing, which can be understood as a faux attack against your cybersecurity system to find out all the faults that can be used against you. To be an ECSA, you will need to master your pen-testing skills for wireless environments, networks, web apps, cloud software, databases, and social engineering systems. Besides, you will learn advanced level scans, security auditing and creating formal test reports.

This certification takes your penetration testing concepts to an advanced level. You get to apply advanced hacking methods such as privilege escalation, multi-level pivoting, SSH tunnelling, SQL injections, etc. To pass the exam, you will also need to handle exploitation related to various operating systems and host-based apps.

Having an IT-related degree helps a lot in white hat hacker training, but isn’t necessary. Ideally, you should study for a formal college degree, but shorter certifications and diplomas also give you the training and skills you need to start hacking.

Other fields of study that give you an edge in becoming a white hat hacker are Computer Science, Information Security, or even Maths.

Some organizations also prefer to hire employees who have military experience, especially in the intelligence department. This could also have to do with military people already having security clearances.

Here are some of the most prominent white hat hackers from across the world:

With the development of new technologies every day, the threats and demand for protection are also snowballing. Larger organizations with a lot of sensitive data are already hiring white hat hackers to help them fight against such threats.

If you can’t afford a white-hat hacker to shield your data, consider taking the simpler route and using cybersecurity software such as Clario. Clario helps identify and remove malware which can act as a gateway for hackers to get into your system and exploit your data. Download your free 7-day trial now — no credit card needed. 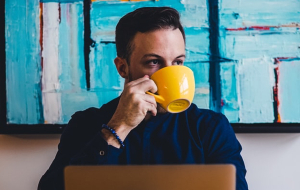 What to Do if You Get Scammed? 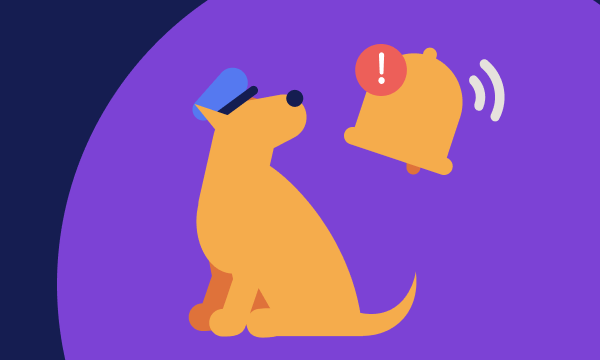 How to Find and Remove Malware on Your Android Device 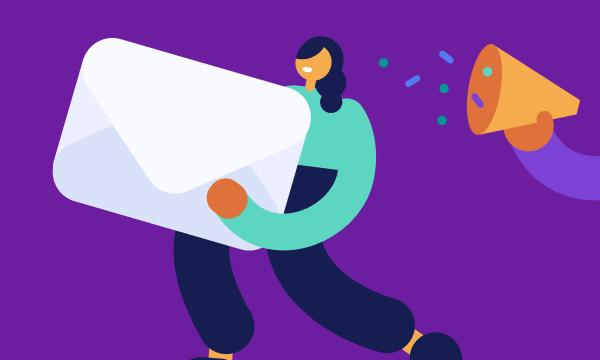 How to Legally Get Revenge on a Scammer