Does Android need antivirus? After the report published by cybersecurity company Zimperium stating that a new strand of Android malware has hit more than 10,000 victims in 144 countries, you might want to give this question serious thought.

So, do you feel like your Android phone’s been acting weird? Did rebooting it help? If not, chances are, you’ve contracted a mobile virus.

Your next steps must be to verify it’s the reason and get rid of the virus ASAP. Otherwise, your phone may lose some of its functions, and some of your precious data.

If the thought of your device being infected or hacked gives you the chills, stop stressing out and download an antivirus on your Android smartphone. Clario offers a free trial for seven days, no questions (and credit card numbers) asked. The antivirus will quickly scan your device for malicious apps and delete those exposing your phone to security risks.

Now, let’s talk about the existing Android viruses, how to know if you’ve got one on your smartphone, and what you can do to get rid of any malware on your device.

Can Android phones get viruses?

If you thought Android viruses didn't exist, you’ve been living a blissful life of ignorance. They do. As a matter of fact, over 482,579 Android viruses are created every month. Let’s look at some different types.

These are apps, extensions, or scripts that show you unsolicited and unusual ads in places where ads aren’t supposed to be. In 2020, adware accounted for over 57% of new mobile malware worldwide.

Normally, ads on Android only show up when you’re browsing websites and in apps containing advertisements. But unlike “native” ads, adware-related ads can show up anywhere. They attack your screen in an attempt to trick you into clicking on them. And when you do, they might redirect you to a phishing website or install malware on your device.

If you’ve got adware, you’ll start noticing unusual pop-ups. These intrusive ads can take many forms. They can appear on your home screen while the web browser is inactive, as banners on websites that stay the same even when you refresh the page, or notifications telling you about your alleged lottery win.

Do not click on suspicious buttons or pop-ups, even if they promise to show a photo of your future spouse or a cash prize. This is how many people fall into the trap of installing adware.

Trojans are malicious apps disguised as useful ones. When installed, they can cause a wide range of damage to your system. For example, trojans can:

Trojan apps were used for over 93% of cyberattacks on Android devices in 2019. Usually, an Android antivirus is necessary to detect this type of malware.

A trojan can collect your data for advertising, open your device to other malware by changing your settings, or even steal your money by silently signing you up for various premium services. In late 2019, a trojan dubbed “the Joker” was doing exactly that.

It’s pretty hard to prevent the trojan infection, even if you only download apps from Google Play. Believe it or not, the Joker came from the Google Play store.

The only recommendation here is to avoid unnecessary free apps. But come on, we all want to have fun sometimes by applying face filters to our photos, don't we?

Some apps are bundled with other apps, plugins, or extensions you install on your Android device, along with the intended applications. For example, when installing a file manager, you can end up getting a cleaner or another app you didn’t want to install.

Usually, bundled apps don’t put your Android security at risk, but they can take up free storage and also disturb you with unwanted notifications or ads. This happens because some developers tend to promote their other products or partner apps.

You may notice applications you don’t remember installing. It’s impossible to uninstall the unwelcome app unless you remove the “mother” app that was installed in the first place.

Pay attention to any pre-selected checkboxes on launch screens, and don’t select all the checkboxes just because they exist. Carefully read the information in warnings and the text for the checkboxes too. Be aware of what you’re doing and choose reputable apps from trusted creators.

Now, let’s sum up the signs that your Android phone has viruses:

You may experience some of these signs for other reasons than viruses. However, having several of them at once is a red flag that indicates you need to scan your Android device with an antivirus.

Now you know that phones get viruses too, the trick is to look out for them, then delete them quickly.

How to stay clear from Android viruses

Malware can’t install itself; a user needs to perform some action first. So the tips on avoiding Android viruses basically boil down to maintaining regular digital hygiene:

Mind what you install and use

As an Android user, you probably know you can install any app in the APK format on the phone from third-party websites. There’s always a risk these apps can open access to your data for hackers. However, you can run into nefarious apps anywhere, even in Google’s App Store.

So, does Android need an antivirus by default now? Actually, you can protect your devices without specialized software if you:

And do remove the apps you don’t remember downloading or aren’t using.

How to know if a website is safe? Start by looking at its address. If it starts with HTTPS, it means that your communication with the website is encrypted. And frankly, modern browsers will warn you when a connection is not encrypted.

Other ways to tell if a website is potentially harmful to your phone are:

You also shouldn’t click on every link you see online or open email attachments from unknown senders.

If you want to download an app from outside Google Play, you’ll need to disable the ‘Unknown Sources’ in your phone’s security settings. However, accessing third-party software leaves your Android phone vulnerable to viruses.

But the worst thing you can do is root the Android device, which means hacking the system to get new features. Doing so will crack the built-in security and allow third-party apps to access the core operating system. In other words, your phone or tablet will be a dream come true for cybercriminals.

Get an antivirus for your phone

Don't want to research every new app or scour for potentially harmful software manually? You'll need a security software for Android to do that hassle-free. Reliable anti-malware software like Clario can scan your Android device and help you get rid of any lurking mobile viruses. On top of that, a comprehensive solution will automatically check all newly installed apps to keep your phone virus-free.

Here’s how to use Clario’s antivirus for Android:

Why do you need an antivirus for an Android phone

But let’s be realistic: you can’t guarantee all that. Even the most obedient internet users can contract malware (cybercriminals are very inventive, you know), so we recommend you really consider downloading an antivirus.

You use your smartphone for shopping, banking, navigating, taking pictures — and sometimes even talking to other people! — which means it contains data that should never fall into the wrong hands. So yes, you should get an antivirus for your Android phone if you cherish this data.

An Android antivirus adds layers of protection to your device. And on top of that, it can do this automatically daily. How convenient is that? Don’t hesitate and sign up for Clario’s free trial and enjoy safe surfing. 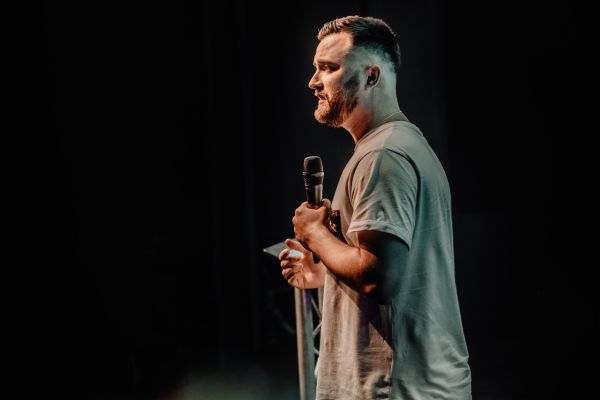 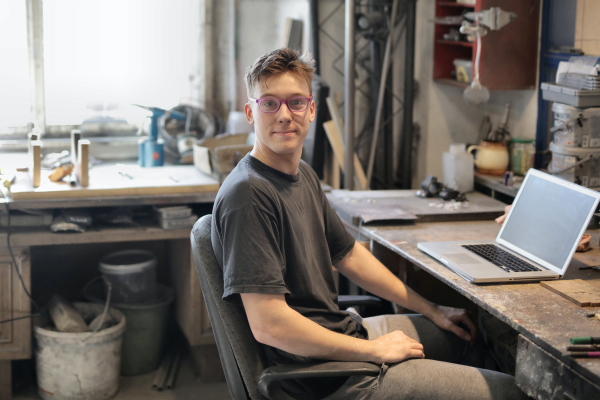