According to a Which survey, 88% of computer owners use antivirus apps on their devices. But only 50% of the users enhance their protection by using VPN, password management, or additional browsing security features.

That said, most people still find viruses the biggest danger, and only a half find it necessary to use additional security to protect not only their device but their privacy, too. What about using paid antiviruses: is it really worth your money? Let’s explore the topic in more detail.

What is antivirus in today’s world

The scope of antivirus software has increased with time. Initially, antivirus was developed to detect and remove viruses from computers, as viruses were the most common threat.

Today, the range of threats is much bigger. Traditionally, we use the word “antivirus” to describe any security software for any device, but it doesn’t fully reflect the aim or scope of this software. The word “anti-malware” is a better fit nowadays, but antivirus is a more common and understandable term.

Now, antiviruses can not only protect your computer from malicious software, but they also take care of your internet privacy and security, protect your mail from spam and phishing, secure your internet connection, hide your location, and prevent tracking your online activities.

A rare antivirus doesn’t offer additional features, but we still call it antivirus, though its range goes far beyond removing malware.

Sounds good, right?  However, keep in mind that the company still spends money on the product, and in order to cover the costs, it can resort to other ways of taking advantage.

A paid antivirus is a full security suite, offering you advanced levels of protection. As a rule, it deals with multiple fields: online and offline security, identity theft prevention, encryption, blocking ads, etc. Plus, the paid antivirus apps’ creators meet the expenses from the software licenses, so a paid app is more likely to protect your data instead of selling it to third parties.

What to expect from free antivirus

Here are the benefits you get when you opt for a free solution:

Basic protection from malware at no additional cost

Every antivirus will offer a virus scan, be it a real-time or on-demand option. It will do the basic job: scan your device, detect malware, and remove it. Some apps may have additional options like scheduled scans, free add-ons to web browsers, or protection from spam emails.

Overall, companies that have free and paid antivirus versions, claim that they equally care about both when it comes to virus base updates. In other words, both the free and paid versions of the same app will detect the same viruses. If viruses are your biggest concern, a free app will deal with it as well as a paid one would.

Usually, free apps have a few features with only essential customization or no customization at all. Some of them are “set and forget” based, meaning you install it, and then just let the app do its job automatically, or you launch it in one click when needed.

Fewer features equals less loading time. Free antivirus may not have many advanced options, but as a benefit, you get faster performance. This is quite a questionable benefit, though: there’s no point having a speedy app if it fails to detect malware on your computer.

There are some benefits to having free antiviruses, but as with anything that is free, there are also various pitfalls and hidden risks. Here are some of them:

Coverage of one device

As a rule, free antiviruses are available only for one device or platform. As a result, if you own several devices, you will probably need to find a different solution for each of them.

The software developers sometimes resort to alternative methods of monetization of their free apps. Some may show you ads, nag you to upgrade to the paid version, or even collect your personal data and hand it over to third parties. Remember: free advice is seldom cheap.

The danger of getting a trojan

Trojans are usually disguised as useful apps. The irony is that trojans can look like an anti-malware app and ruin your device instead of protecting it. The risk with free software is higher as you will need to download it from a website, not from the App Store. Because of Apple’s stance that Macs don’t need antiviruses, you probably won’t find a single antivirus app in the App Store.

What to expect from paid antivirus

A paid antivirus app isn’t about protecting your Mac only from viruses and malware, it’s about a complex and in-depth approach to cybersecurity. As a rule, paid apps offer you a far higher level of protection, including the protection of your personal data and your identity.

With a paid solution you will most likely get the following benefits:

Usually, these extras are bundled into the app, but sometimes they can appear in the form of a web browser extension or plugin for your Mac.

Paid antiviruses are likely to offer multi-device licenses, so you pay once and get all your devices covered with the same or nearly the same set of features. It saves time and money, and in some cases, you can even control settings across all devices from a “smart hub” –  your smartphone or another trusted device.

The settings in paid apps are more flexible and more advanced than those in free apps. For instance, if a free app only lets you run the scans either manually or automatically, paid apps are likely to offer both, with the advanced options like scheduled scan, whitelisting, or parental controls, not to mention other extra features.

✅ A higher level of security

While free apps only get basic updates, paid ones usually go beyond traditional virus detection. They can detect adware, spyware, and sometimes even zero-day vulnerabilities: threats that were just caught “in wild” and were not yet analyzed or ”disarmed”. Plus, paid apps aren’t likely  – or at least less likely – to sell your data to third parties for money.

The developers of paid antivirus apps are more likely to take customers’ feedback into consideration. If you have concerns about the app or want to suggest improvements, you are more likely to be listened to. You pay money for the product and have a right to demand a corresponding level of service, after all.

While free antiviruses don’t offer any support for the most part, paid apps include this service as part of the package. It’s quite logical: free apps usually have a simple interface and straightforward features. The paid antiviruses have far more complicated features that you might need help with, so customer support is therefore indispensable.

The pitfalls of paid apps may not be so noticeable, but still, there are some.

The first and the most obvious con is, of course, the need to pay, and the security solutions can be quite pricey. In addition, the cost isn’t always fair or doesn’t fully correspond to the level of service or the quality of the product you get. You should choose carefully and do research to find the best-paid antivirus for your needs.

The paid antiviruses are, in the majority, professional tools with advanced settings. You may need to play around with them before setting up your security suit correctly. If you don’t understand how the system works, it may be quite a task to figure out, so be ready to dive into a world of cybersecurity terms.

Sometimes, to increase the value of the product and hike up the price, developers of paid antiviruses can add extra features that duplicate your system settings. This way you may end up paying more for a feature you don’t really need. To be fair, sometimes these duplicated settings are far easier to use in the antivirus than in the system directly, so it’s not always bad.

Is paid antivirus worth it?

In cyberspace, you can get into trouble every 39 seconds – that’s too much to think about every time you check your emails. Buying a reliable security suite gives you peace of mind: you entrust your security to the professionals who do their job so that you can safely do yours.

With free antivirus software, if the software fails, the developers aren’t to blame – free is free, and you are left on your own to clean up the malware mess. When you pay for an app, the company takes responsibility for not meeting your expectations in case of the app’s malfunction and you can count on their support to help you out.

Paid software has to compete with rivals and that’s why developers are always looking for ways to improve their product and service. This way, you get constant enhancements based on the latest researches and discoveries, usually for a fixed price.

Paid antivirus is definitely worth the investment, not only does it offer robust protection of your computer, it also protects your online and offline self as well.

At Clario, we are working hard to deliver a product combining the best features of free apps  – simplicity and speed, with the best “paid” ones – professionalism, advanced technology, personalization, and human support.

Join our product preview to get the latest updates and exclusive offers. 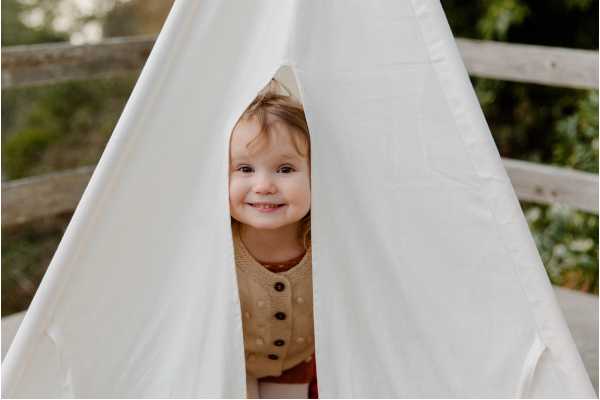 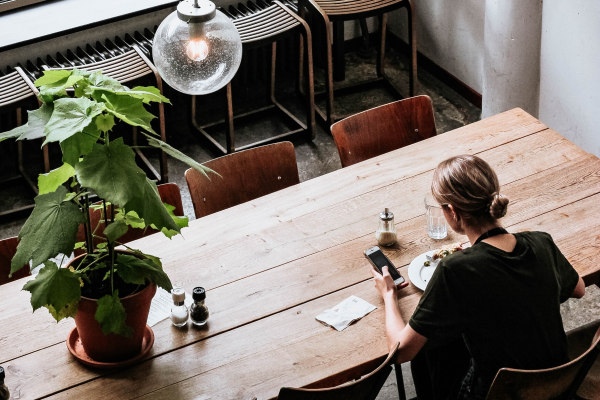 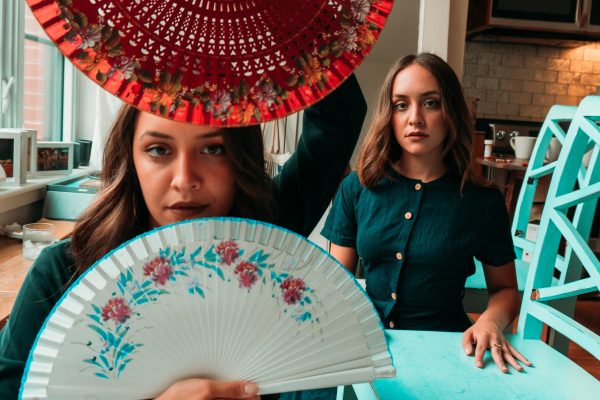