If you’ve been looking for advice on iPhone viruses online, then you’re probably concerned that your device has been successfully attacked by scammers.

Chances are you were browsing online, minding your own business, when a pop-up ad appeared on your iPhone screen, issuing the dire warning that your device has been infected with a virus.

iPhone viruses on the increase. It’s better to be safe than sorry. Clario is a completely new type of protection app with built-in 24/7 support from live security experts. Download Clario and make sure your iPhone is safe.

More than likely, you were then hit with a message urging you to buy a magical antivirus software that can immediately remove it.

Firstly, there are a few things you need to know about iPhones and their susceptibility to viruses. Because, while it is technically true iPhones can contract viruses, it’s not a common occurrence.

Heck, can iPhones even get viruses?

Yes, they can, but it’s highly unlikely this is the case here.

This is mostly down to how Apple’s operating system (OS) works:

1. In order to do their thing, viruses need to communicate with other programs or apps to steal their data or control them. However, Apple’s iOS doesn’t let apps work like this.

iOS is specifically set up as a closed ecosystem or sandbox. This means each app runs in its own designated space and is restricted from interacting either with other apps or, indeed, the OS itself.

2. This goes a long way to explain the other reason why viruses targeting iPhone users are so rare: there’s just not as much of an incentive for malware creators to develop them.

However, with Android devices users are free to download anything directly from the internet, making them easier targets for unscrupulous cybercriminals.

Of the iPhone viruses that do exist, most were created by security experts for the sake of research and are not in heavy circulation online.

3. The final reason why we feel pretty confident stating you’re unlikely to have a virus on your iPhone? By default, users can’t install apps outside of the App Store – unless you’ve jailbroken your device.

Apple undertakes stringent checks of any third-party apps before allowing them to be downloaded via the App Store. So, in short, so long as you don’t jailbreak your device and keep on top of new iOS updates as they’re released (which are usually there to patch any security vulnerabilities Apple have uncovered), it’s highly unlikely that a virus has infiltrated your iPhone.

Hopefully, that reassures you that you don’t have an iPhone virus running amok on your beloved smartphone or tablet. That said, we still recommend you dig a little deeper to confirm that indeed this is the case.

Here’s how to check if your iPhone has a virus

Before we dive in, here’s our first word of caution: don’t panic if your iPhone exhibits any of the signs we’ve outlined below.

More often than not, there’s a more plausible explanation for this kind of behavior than a virus, like an older device, a malfunctioning app, some sort of hardware issue or a software update that isn’t playing ball. As the saying goes, correlation does not equal causation.

Nevertheless, it’s still worth keeping an eye out for any of the following:

1. Your iPhone is jailbroken

If you’ve jailbroken your device, it’s probably because you wanted to install an app from outside the confines of the official App Store, right?

While we get the rationale, just know that if you have a jailbroken iPhone, chances are higher that you might have unwittingly invited a piece of malicious software, called a worm, into your device at one time or another.

The presence of a worm is significantly more likely if you’re witnessing odd behavior on your iPhone, such as apps redirecting you to dodgy-looking web pages. If this happens and you suspect a virus, then you need to follow these steps:

If you need a more detailed walkthrough of how to locate and remove viruses on your iPhone, check out our earlier post: How to Get Rid of Viruses on Your iPhone or iPad.

Have you seen an app that for the life of you, you can’t remember installing? This one’s a big red flag.

3. You’re being inundated with pop-ups

Ads have a habit of following us all over the internet, courtesy of third-party cookies (unless you use a VPN, of course). If you’re seeing a lot of invasive pop-ups, however, this could be a sign of malware setting up shop on your iPhone.

Worried you have a malicious app hanging out on your iPhone? One potential sign of this is a sudden, unexplained rise in your data use, even when you’re not using your iPhone any more than usual.

And if nothing else, keeping a close eye on your data usage is just plain common sense.

Programs crashing frequently is another sign things aren’t quite right with your iPhone. This could signal the presence of viruses or malware.

6. Your iPhone is overheating

Again, lots of things could cause your iPhone to overheat (a faulty battery is usually the culprit) But, in rare cases, it could indeed be a sign of a virus.

7. The battery is draining faster

Again, this could be down to any number of issues, from legitimate apps eating up your battery to the fact your battery may just be declining due to age. That said, there is a chance, however slim, that a piece of malware is working in the background without your knowledge.

If you see any of the above, or other strange behavior, then it’s high time you look into cybersecurity protection for your Apple devices.

How to get rid of fake virus scams on your iPhone

First off, if you’re seeing those aforementioned pop-up warnings, recommending fake updates or other bogus software to remove viruses or malware on your iPhone, do not take the bait. This is likely a phishing attempt. Don’t even attempt to exit the page – this is likely set up to steer you further into their trap.

Instead, do the following:

At this point, you should be fine to turn off Airplane Mode, then return to browsing safely as normal. Whew!

How to protect your iPhone from future viruses or malware

Luckily, protecting your iPhone from viruses is fairly straightforward business. Our top tips include:

Clario protects your Apple devices against malware, ransomware, malicious websites and other threats to your online security and privacy. You can find out more on our cybersecurity software page and stay updated on all the latest cybersecurity trends and topics by subscribing to our blog. 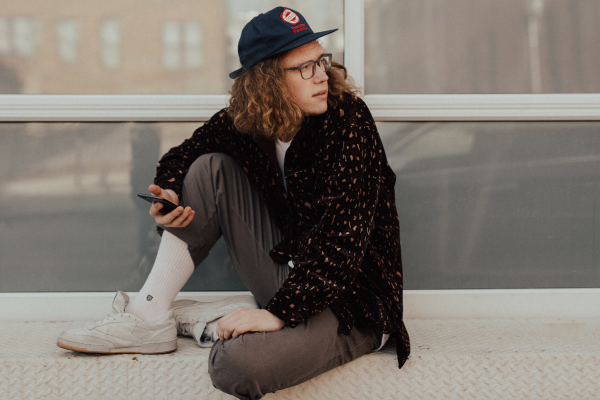 How to Know If Your iPhone Has Malware 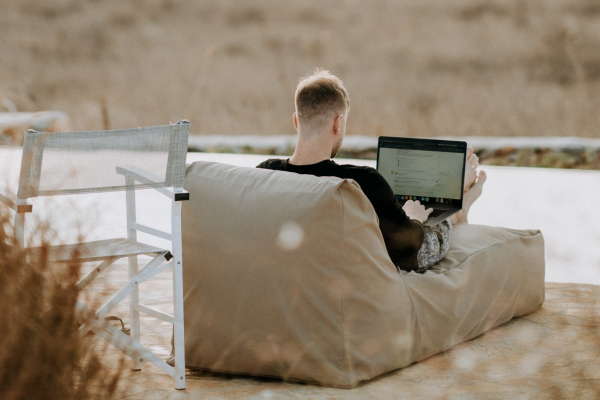 How Keyloggers Work and How to Prevent Them 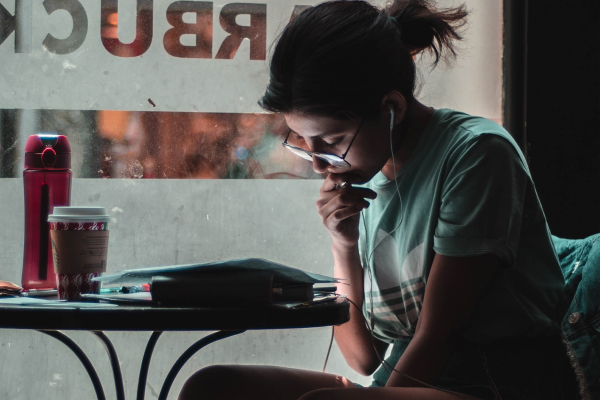 Hiding Notifications on Your iPhone