The Lowdown on Macs and Antivirus Software

Yes, you need antivirus software for your Mac.

Unfortunately, many Mac users are unaware of this threat to their security. There is a common misconception that Macs are not susceptible to viruses. So if you’re still asking, “Does my Mac really need an antivirus?”, the answer is yes. Read on and we’ll tell you why.

While Apple products are known for their stellar protection settings, hackers are also getting smarter. New computer viruses are popping up faster than you can say, well, pop-ups.

Here are some of the reasons why now, more than ever, your Mac may need an antivirus software:

Does Mac have antivirus built in?

Does Mac have an antivirus software built in? And does it have a built in malware detection? The answer is yes, it does have both. The built-in software blocks and removes malware using XD (Execute Disable), ASLR (Address Space Layout Randomization), and SIP (System Integrity Protection).

However, these safeguards may not be enough to protect Macs from the latest threats. We’ll tell you more about that in just a minute but first, let’s try to look at the precautionary measures Apple has taken to secure your Mac from hackers.

Here are some notable features of the latest OS update:

Does Apple have an inbuilt virus scanner?

Yes, all Apple devices, including your Mac, have built-in scanners which recognize basic threats and malicious software. If you’re wondering if your Apple device is proactive enough to tell you if you have a virus, the answer is maybe.

There are certain viruses your Mac can’t detect even with their latest update. These are the very latest threats to emerge after the newest security  update. Some hackers also try to bypass the strict regulations of the App store by tricking developers to include a malicious code in their legit app.

Does Apple recommend having an antivirus software?

Apple itself won’t admit to any flaws in its system and to be fair, it does its part by regularly updating the OS with the latest security features.

However, there is a consensus among tech experts that having an extra layer of security protection in place for your Mac goes a long way in preventing scammers.

How to tell if my Mac has a virus

Here are ways to tell if your Mac is infected by a nasty bug:

What are the latest Mac viruses?

Here are some of the known Mac viruses that have plagued Apple users:

What to do to keep your Mac safe

Prevention is better than cure so take these proactive steps to make sure that you’re not exposing your Mac to danger. 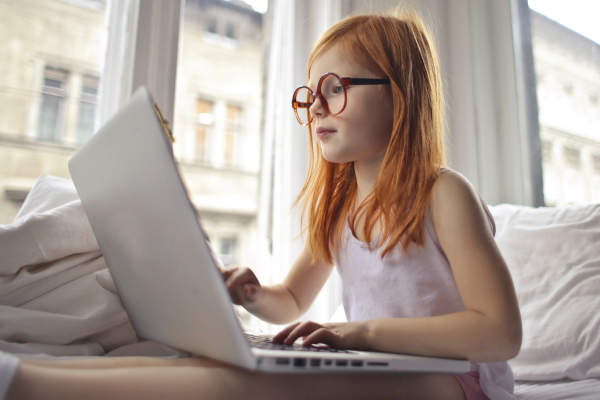 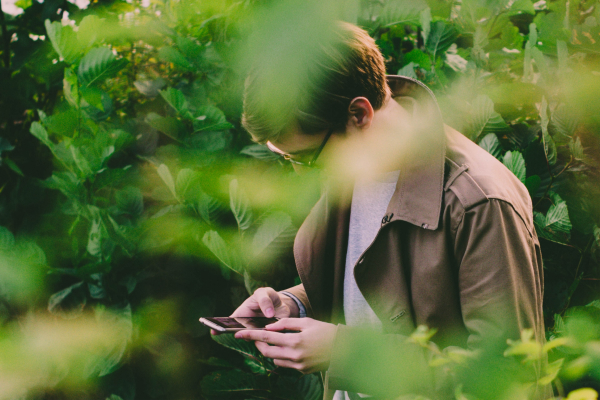 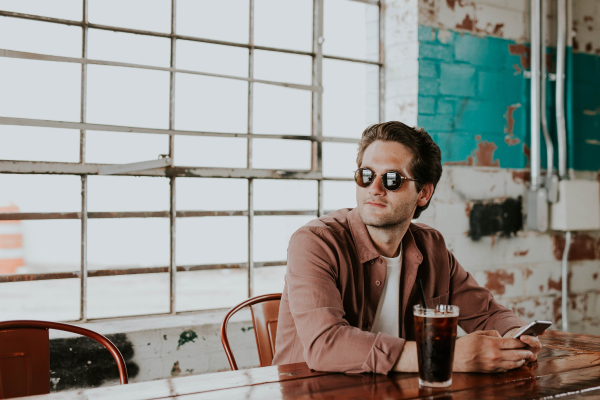 Quarantine Shopping: Is PayPal as Safe as You Think?