Is a Free Antivirus as Good as the Paid One?

Cybercriminals are always designing new malware, and antivirus software developers have to keep up with the threat. In 2019, about 78% of the cyberattacks were successful. In 2020 it’s predicted that there will be even more successful attacks by cybercriminals due to a massive increase in remote working.

What is an antivirus and why is this term outdated?

An antivirus is a piece of software that protects the user from digital threats. It seems pretty self-explanatory, but it’s also quite confusing.

You see, the very nature of threats has changed since the world saw its first computer virus. And while we still refer to this type of software as "antivirus", the name is now outdated since viruses are only one part of the threat that looms over the modern internet user.

Consider this. Despite all the security checks that official Google and Apple app stores are trying to run, scammers continue to find new ways to add malicious functionality to their designs, disguising them as games, photo-processing software, and other popular apps.

For instance, in August 2019, TrendMicro researchers spotted 85 malware applications in Google Play that had more than 8 million installs. Apple’s AppStore also has fraudulent apps even despite stricter security controls, with 17 malicious applications recently tracked. What’s even more worrying is that apps created to help keep you secure, such as free VPN apps, get millions of downloads and yet contain serious security vulnerabilities that allow third parties to steal your data.

And don’t believe the myth that it’s only PC users who need an antivirus to secure them from malware. Macs can get viruses too, you know, and users need to know how to handle their antivirus software, free or not.

So, what is free antivirus software?

The definition of a free antivirus is as ambiguous as the word “antivirus” itself. Because what’s marketed as a “free” antivirus is actually just a demo version of the more complex paid antivirus suites. This implies some limitations.

Let’s have a look at the advantages of free antivirus software.

We’ll start with the obvious: people use the free antivirus just because they don’t need to pay for it. But hey, a free antivirus is still better than no antivirus.

Since you didn’t pay for the antivirus, you can easily switch to another one if you’re not happy with it. Now had you paid for it, you wouldn’t want to lose the membership even if it didn’t quite meet your expectations.

Because a free antivirus isn’t a large, sophisticated piece of software, it’s lightweight and practically every system can run it without a glitch.

Now, let’s consider the drawbacks. Spoiler alert: there are more of them than the advantages.

❌ Not enough for online threats

First of all, it matters what you’re using your devices for. If you use them exclusively for gaming purposes, to watch movies, and to work with minor files offline, a free antivirus will suffice. But let us confess: we spend most of our time online.

And if you are always browsing cat videos on YouTube, checking your social networks, shopping online, and have important files on your computer or device, you probably need better protection.

❌ Only protects from basic threats

Don’t think that the free version will save you from anything more advanced than a basic Trojan. Yes, neither free nor paid antiviruses will be able to keep 100% of malware away. Still, at least antivirus developers are concerned about making the paid version more robust since users will demand more from the product they had paid for.

Free antivirus software can only provide reliable support if combined with other cyber-defense solutions. So, along with a free antivirus, you still have to install additional security programs to work online, such as a network screening or anti-spyware programs. But in order to configure these add-ons, you need to be quite tech-savvy.

As they say, you don’t get something for nothing, and this includes free antivirus software. Yep, free almost always equals a barrage of ads on your screen.

Free antivirus solutions can’t really be considered safe. In addition to intrusive advertising, free antivirus software is filled with modules that install add-ons to the browsers and collect your personal data, such as search history or even payment information. If you want to protect your data, that probably is not what you want to happen, so you’ll have to install additional modules to stop the data breach. Which can be quite a daunting task for those who aren’t tech geeks.

❌ Not ready to fight unknown threats

Each day, thousands of hacking attacks take place. Some of them are the tried and tested methods of infecting your devices with malware, while others are brand-new. So it’s important that your defense is able to deal with the threats it doesn’t yet know. How?

In this case, a combination of methods based on sophisticated protection algorithms comes to the rescue. But high-quality defense is difficult to create. Free antivirus software doesn’t deal well with the new, unknown threats hot from the crook’s oven. And there are more than 300,000 of those emerging every day.

The harsh truth is, you are trading off some of your privacy. Whenever you install free antivirus software, you're asked to agree to it accessing (and collecting) your personal data. This is why it is absolutely crucial that you read what you're agreeing to when you install an app.

Otherwise, you grant the software the right to share some of your information with third parties, which may include advertisers and shady companies. Though the data is anonymized, it’s still a high price to pay.

What do you do if the antiviral defense doesn’t work? If you are using paid antivirus software, you can access technical support in just a few clicks. With free antivirus software, it usually isn’t as smooth a process. Many antivirus software providers don't offer full-scale tech support for users of the free edition. As we said, this “free” antivirus is likely just a limited version of a paid one.

Of course, all antivirus software manufacturers want you to buy the full version. And they. Won’t. Stop. Telling you. About it.

We get it: you only put out the free one as a kind of advertising to lure people into buying the full version later. You don’t have to remind us about it every time. Jeez!!

There’s no easy way to say this: free antivirus is just a tiny bit better than the built-in protection you have on your device. There, we said it. Anyone who is serious about their cybersecurity should be looking out for more comprehensive protection. Something like Clario.

Clario’s digital privacy and security solution offers real-time protection from all kinds of threats and is constantly updating its databases and tools. Add built-in customer support, friendly user experience, and a high level of personal security, and you get a tool that is sure to make you feel at ease when you’re surfing the web.

Every internet user needs a regularly updated antivirus package to protect them from cyberthreats. It’s because the bad guys are always looking for new ways to access our data, steal our confidential information, or control our system.

From ransomware to attacks on the servers of large corporations, there are many threats in the digital world, and there is a chance you can contract a virus online no matter how careful you are.

It’s up to you whether you choose free antivirus software or paid for but safer internet security solutions. Just remember that an antivirus is just one of the ways to stay secure, and on the internet, there’s no such thing as being too safe. 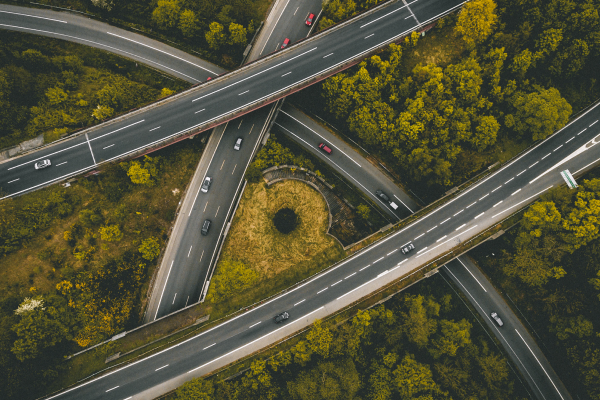 Cars Are Just Like Phones: They Have Security Flaws, Too 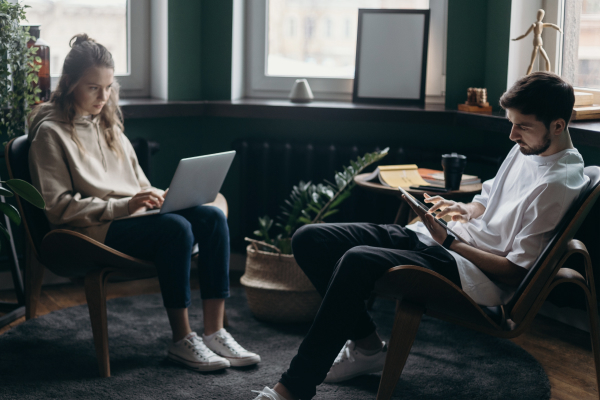 What Are Botnets and What Do They Do? 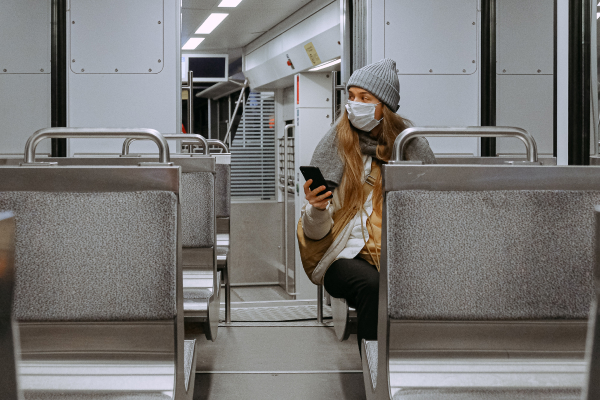 Covid-19 Phishing Scams Are Everywhere. How to Stay Safe?