The State of Cybercrime in US and UK [Research]

The first transatlantic study on how cybercrime is affecting our lives just got released. Buckle-up...

Clario and Demos are presenting the first ever study investigating the issue of cybercrime and its impact on consumers in the UK and USA.

At a time when everyone’s lives are becoming more connected than ever, we wish this groundbreaking report made for more optimistic reading. However, while that’s not the case, we hope that with enough of an outcry we can push governments to do their jobs and protect us from a problem rapidly spiralling out of control.

You can download the fascinating report for yourself in full at the bottom of this article. But right now, we are going to discuss:

Nature and scale of cybercrime in the US and the UK

In this report we investigate cybercrime, its impact on victims, cyber policy, and digital policing by looking at responses from 2,000 people from both the US and the UK respectively. To start with, we discuss the nature and scale of cybercrime in these countries.

US consumers whose data was exposed lost $1,231 on average. Despite Brits facing cybercrime less frequently, the mean amount lost due to cybercrime is higher than in the US, equating to £1,276.

Speaking of the types of cybercrime most frequently reported, for the US it was phishing, with social media/email hacks at the top in the UK.

A survey was conducted with over 11,000 victims of cybercrime from the US and the UK, in order to find certain behavioral patterns amid socio-demographic traits that could increase the likelihood of being a cybercrime victim. However, the report found no conclusive evidence to say certain demographic groups are more vulnerable than others.

Our study found out certain differences in attitude towards security among age groups. For example, a false sense of security was more apparent among Gen Z-ers, (18-25 year olds), with 50% feeling they aren’t important enough or vulnerable enough to be targeted by hackers.

In comparison, those aged 65+ were far less likely to have this attitude, with just 15% agreeing with the statement "I'm not vulnerable enough" and 22% agreeing with “I’m not important enough” to be targeted by hackers.

“Someone once said that in policing, if it’s not shouting, bleeding or banging, then it won’t get prioritised.”

With a cybercrime outcry growing louder in both the US and UK, it is much expected that the governments will reinforce control. Both countries have a broad policy landscape functioning nation-wide and overseeing the issues, but what if they lack the expertise to mitigate them?

In the US, the cybercrime control system functions on several levels:

In the UK, cybercrime is handled by three different tiers of law enforcement:

“We know there is huge psychological harm. We’ve got examples of where there have been suicides.”

Alongside the huge financial cost of cybercrime, mental health is another critical consequence often overlooked.

One of the most common consequences of cybercrime is feeling worried, anxious or angry. People often blame themselves for falling for a scam, worry about getting their money back and losing more information to another cyberattack.

One of our case studies, a woman in her fifties from New York, US, had her bank account compromised. Thousands of dollars were taken from her account. She had to “fight tooth and nail to get her money refunded”, which caused her great stress and had a detrimental effect on her mental health.

“I did feel powerless and that stress and anxiety, “What am I going to do?” I was pretty confident that the money would get back, but I was afraid what happens until the money gets back -
that was a really anxious time.”

Angela is a woman in her fifties living in Denver, US. The bank told her that thousands of sets of shapewear - underwear designed to shape a woman’s silhouette - were purchased using her account, and she was being charged for going into an unarranged overdraft.

Many victims don’t know how they lost their data or how to retrieve it. As a result, they feel powerless and as if everything happening is out of their control.

Joel Lewis from Age UK describes this feeling through different stages of grief - first, people feel angry, then they get stressed and worried. They may even just go offline, because they feel like the online world is just too dangerous, it’s not for them.

“I was naive, so you feel embarrassed that you’ve allowed it to happen, especially if you’re IT literate. How could I?”

We are less likely to blame ourselves when we are mugged in the street or our house was burgled. Just like Patricia, many participants in our study said they blame themselves and feel ashamed about being a victim of cybercrime.

Many attacks happen where people least expect them to - e.g. on dating sites, where these days people tend to spend more time than before social distancing.

Millions of people turn to these sites and apps to find genuine relationships - but what they find instead is shame and stigma attached to being a victim of romance fraud. Long-term effects can cause real harm to the health and wellbeing of victims.

We often miss the connection between the psychological harm and the long-term physical harm of being a victim of cybercrime. The stress and worry over money or personal data breaches can cause people to lose their sleep, appetite or gain weight.

Some research also identified a link between being a victim of cybercrime and anxiety and depression.

Joel Lewis from Age UK also said that some elderly who contacted their organisation had to go under long-term care or even passed away a couple of years later after being a victim of fraud. Although the amount of research on this has been growing, further research is still needed.

“I know somebody out there has got my number, has got my address. That does make me a little bit uneasy. Since then, I’ve doubled security at my house, put cameras everywhere, bars on the door and everything else.”

Matt had his online identity stolen. One night, while he was out with friends, he noticed a message on his phone from the UK Government saying “You’ve got a tax rebate of £900”. Within an hour scammers had taken approximately £1,000 from his accounts.

Getting his money back was a long and complex process. After numerous attempts, he was able to return them, but like many others, he still feels vulnerable.

The emotions of anger, anxiety and worry leave their place to a feeling of vulnerability. And the worst thing is that feeling doesn’t end when your data is secured or money is returned.

10 key recommendations for US and UK governments to follow

Informed by the findings above, here are ten recommendations to fix the currently broken system that seeks to prevent and tackle cybercrime and deal with its repercussions.

We recommend that both the US and UK governments:

We recommend that the US government:

We recommend that the UK government:

As the report makes clear, we now involve the internet in almost every aspect of our lives, from buying groceries to meeting the person we want to spend the rest of our lives with. And it’s this connectivity that is making us more vulnerable than ever to cybercrime.

With an exponential rise in the number of victims, those lucky enough not to be impacted yet assume that governments are responding to the threat. The extensive investigation concludes that they are not. Not by a long shot.

However, there is good news. We conclude our report with solutions to the problem. The best line of defence is a public equipped with the tools and knowledge to protect themselves. As we always say, forewarned is forearmed.

Methodologically, our report includes learnings on:

Featuring insights from eleven experts around the world, it brings together knowledge and experience from law enforcement, academia, NGOs, the private sector and government. These experts are:

Download it in full here and see for yourself. 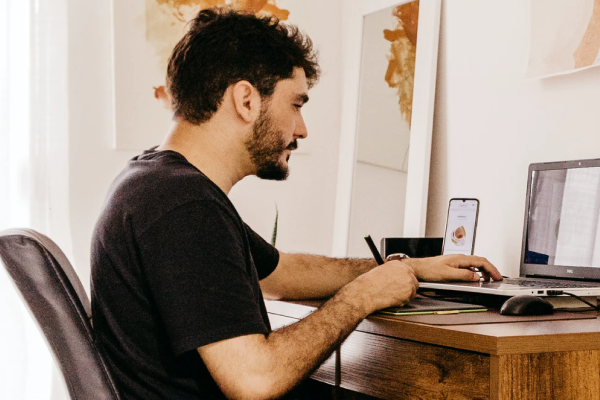 What to Do If Your Email Gets Hacked 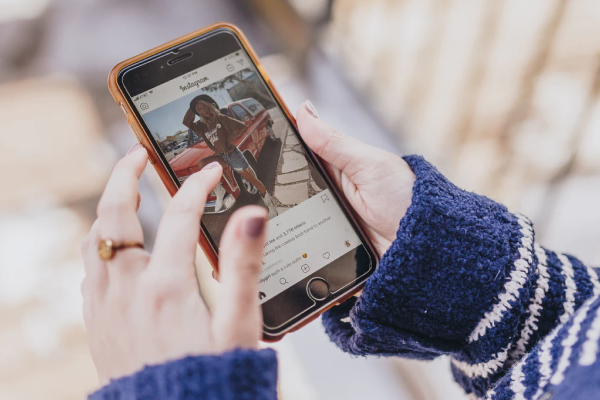 How to Use Social Media Without Letting It Use You 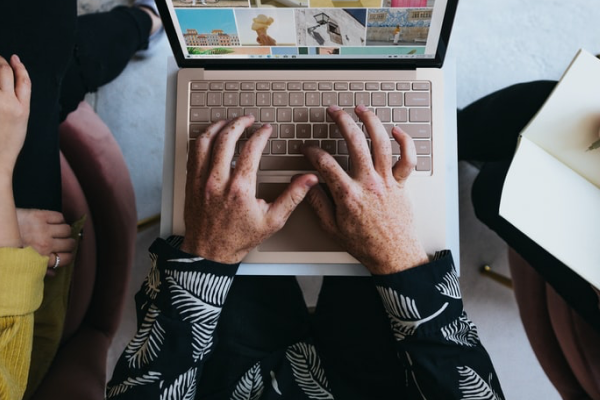 Clario Creates Security Solution with the Help of Ethical Hackers

Secure more devices for the same price this Black Friday in 2020!

Choose the number of devices
you want to secure: