What Is a Trojan horse?

A Trojan horse, or a Trojan, is a broad term used to describe any kind of malware able to infect your computer by misleading you of its true intent.

Trojans can have many different purposes. They could be designed to spy on you, hold you to ransom or, in the case of your mobile device, make money by sending SMS messages to premium numbers.

Whatever the specific end goal of a Trojan horse, the intent is always malicious and the means of infection is always to trick a user to download it. Therefore, a Trojan is not technically a virus. It can’t replicate itself, instead relying on the unwitting user to execute it.

Why are they called Trojan horses?

You might be thinking, there was an Ancient Greek story about a Trojan horse, right? You are correct, and that’s exactly where the computer term gets its name from.

In the story, a hard fought war between the Greeks and the independent city of Troy came to an end when the Greeks left a ‘peace offering’ of an enormous wooden horse outside the city gates. After much debate the Trojans wheeled the sculpture inside only for Greek soldiers to emerge from within during the night and ransack the city.

How do Trojans work?

Fast forwarding from Ancient Greece to 2020, our ‘Trojan horse’ might now appear as a free game download or an interesting email attachment, hiding dangerous ‘Greek soldiers’ in the form of malware to destroy our IT environment.

A Trojan relies on social engineering - a repertoire of techniques exploiting human psychology to trick users into downloading and infecting their devices with malware.

It could come in the form of a phishing email - a message  appearing to be from a trusted source, but is purely an attempt to trick you into a malware download.

Or it could appear as ‘scareware’ - a convincing pop-up ad claiming your device is under threat and offering a handy (but secretly malware-infected) tool for your protection.

There is no limit to how creative these social engineering tactics can be. But, the intent is always the same - to mislead the user into downloading malware by pretending it is something legitimate.

What does a Trojan horse do to my computer?

A Trojan horse isn’t a single type of malware. It’s a means through which all kinds of malware, each with their own destructive and harmful missions, can infect your computer.

Here are some common types of Trojan malware and how they can impact you:

Can a Trojan infect a phone?

You may have noticed the SMS Trojan mentioned above. Unfortunately, it’s true, not even your mobile device is safe from Trojan malware. Just like on a computer, a Trojan tricks mobile phone users into downloading malware, typically through fake versions of apps.

It’s quite rare for an iPhone to get infected by a Trojan.

First of all, Apple’s ‘walled garden’ approach means third-party apps must be approved and vetted through the App Store.

Secondly, apps on the iOS are ‘sandboxed’, meaning they can’t interact with other apps or gain deep access to your phone’s operating system.

However, one note of caution. If you are using a jailbroken Apple device, you won’t enjoy the same level of protection against malware. A jailbroken phone allows you to install apps usually unavailable from the official App Store. This  means Apple’s systems and processes mentioned above can no longer protect you.

Learn more about how to check for viruses on your iPhone here.

How can I protect myself against Trojans?

The only way you can fall victim to a Trojan is if you are successfully tricked into downloading one.

Perhaps, this makes it sound like protecting yourself should be easy, but that’s not entirely fair.

Cybercriminals’ sneaky tactics to trick users into downloading malware get more sophisticated and convincing by the day, with the potential to dupe even the most tech-savvy internet user.

Your best protection is to stay as informed and as alert as possible, and Clario’s here to help.

What should I do next?

A Trojan horse is any type of malware able to infect your device by misleading you of its true intent. Once you fall for it, the people behind it begin to unleash all kinds of damage and destruction on your device.

If you've read this article, you're already taking positive steps to avoid downloading a Trojan.

But you don't have to defend your devices all by yourself. Sign up for Clario's simple, all-in-one cybersecurity software and get all of your online protection and privacy needs covered in one subscription. 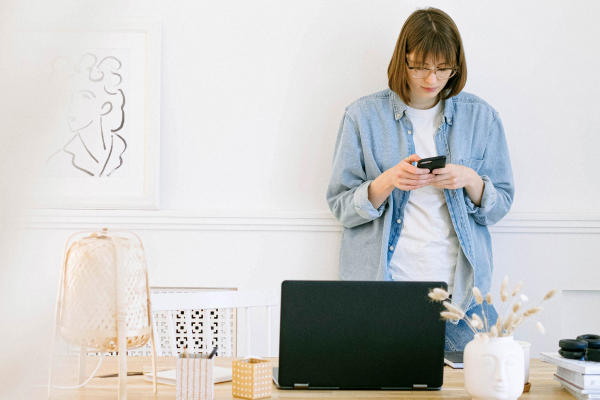 How to Prevent Data Breaches 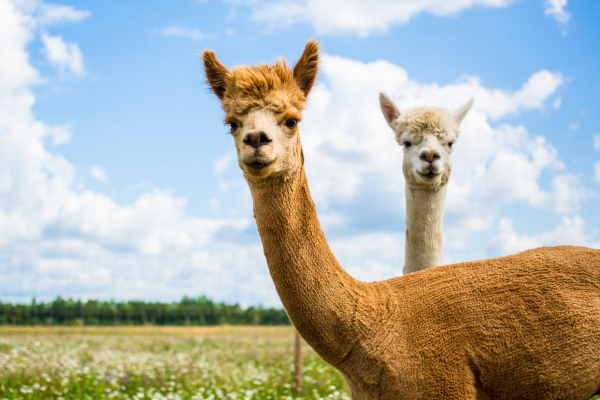 Proxy vs. VPN: Similar, Yet Not the Same 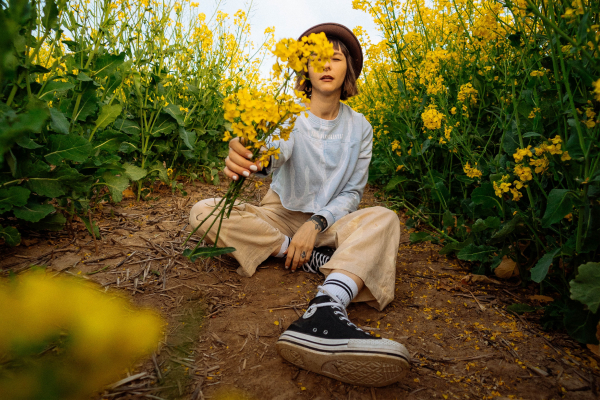