How to Get Rid of Apple Security Alerts on iPhone

When browsing the internet, warning messages can appear on your screen making all manner of frightening claims, usually involving viruses, hacks, or some other threat. If an Apple security alert appears on your iPhone, you don't need to panic, but you should know that someone is likely trying to defraud you. Installing a good security app on your iOS device is one of the best ways to avoid falling victim to these scams.

Apple security pop-ups are tools used by fraudsters to trick you into thinking your iOS device has contracted a virus, been hacked, or been compromised in some other way. The threat isn't real, and scammers are simply seeking to gather personal and financial information in order to defraud you. Apple never uses security alerts on its iOS devices, so whenever you encounter one you can be sure it's not legitimate.

Common fake iOS security warnings include messages such as:

If you encounter an Apple security alert or any other form of malvertising, you should avoid interacting with the pop-up in any way other than completely closing the tab or window. Tapping the warning message could initiate the download of malicious software and compromise your iOS device further.

On top of that, interacting with the security alert could send you to another page where scammers may request credit card details or another payment method to fix the issue. You should never provide any of this information to a person or entity you don't 100% trust. Ideally, you also shouldn't initiate any downloads outside of Apple's App Store unless you're using a trusted source, and jailbreaking your iPhone to use unsanctioned applications can leave your device vulnerable to a malware attack.

Sometimes warning messages display a phone number for you to call. You should never use this number, as doing so will likely connect you with the scammers and give them your phone number, which they may then use for spam calls and SMS messages. If you encounter a fake security alert, you should always proceed with caution and avoid falling into the fraudsters' trap.

How to stop Apple security warning messages on iOS

When a security alert pops up on your iPhone, your first instinct may be to remedy the issue by following the instructions in the message. But doing so will only make matters worse. You can, however, easily release yourself from the scammers' trap with a few simple steps.

1. Close the tab in which the security alert appears

2. Open Control Center and place your device in Airplane Mode to disable your internet connection

5. Open the Control Center again and turn Airplane Mode off

If you're unable to close the browser tab that's displaying the fake security alert, clearing Safari's website data will get the job done. Additionally, the reset removes any malicious cookies placed on your device by the scammers. If you're using a browser other than Safari, you'll need to follow a similar process for that specific application.

While you're in the settings app, you should also enable some additional Safari security features, including:

Prevent pop-ups and Apple security alerts with Clario for iOS

While Apple's built-in security measures are quite effective, sometimes the standard tools aren't enough, and additional software can provide an extra layer of defense. Clario's web protection and Safari ad blocker can help prevent fake security alerts from appearing on your iOS device in the first place, and prevention is always better than the cure. The app is intuitive, functional, and effective.

Take advantage of Clario's 7-day free trial to give your iOS device the extra protection it needs.

Skepticism is another great weapon against scammers

Locking down your iOS device with the right settings and security software is a simple step you can take to avoid meeting malicious pop-up ads. Anything you can do to maximize security and privacy on your iPhone is worth the effort.

Scammers are, of course, always conceiving new ways to connect with people they wish to swindle, and one of the best weapons against fraud is skepticism. If something doesn't feel right, investigate the issue further until you have a solid understanding of the situation. Scammers prey on the uninformed, so arm yourself with knowledge and a healthy amount of skepticism, and you'll be an unappealing target for the typical fraudster. 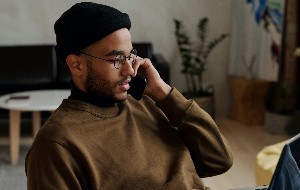 How To Find Spyware on an Android Phone 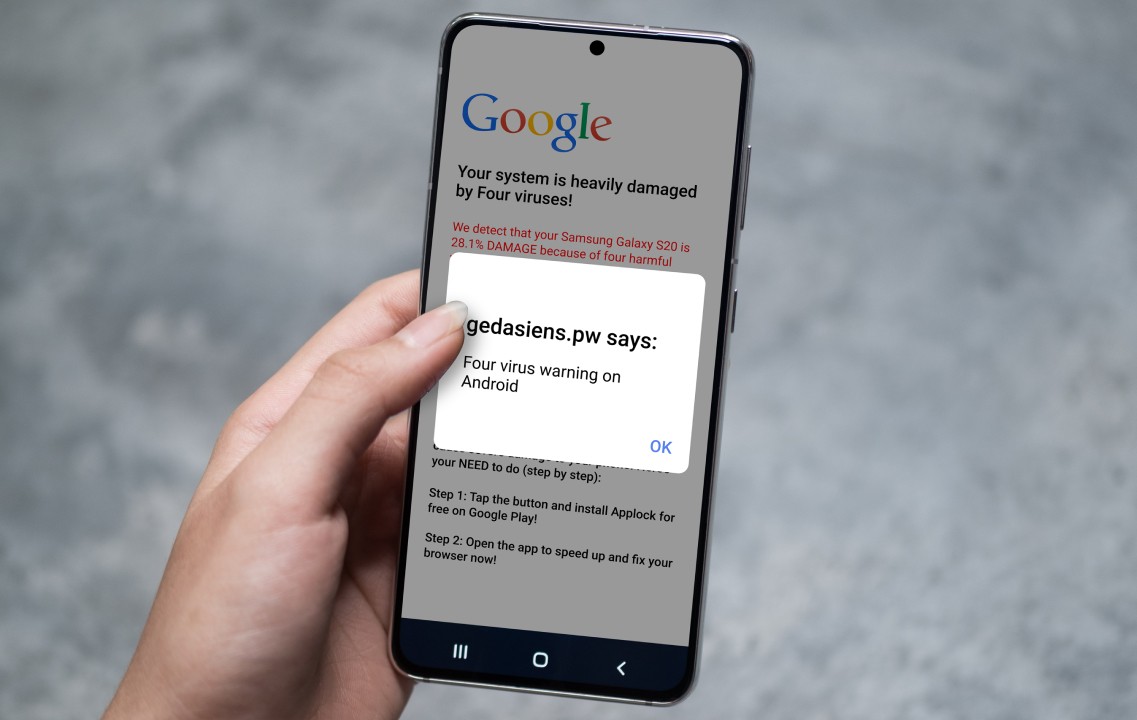 Fix the “Your System Is Infected with (4) Viruses” Warning 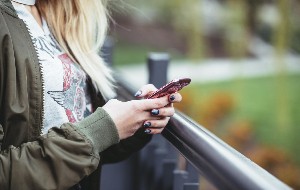 How To Stop Your Phone From Listening To You