You Should Never Use Free VPNs. Here's Why

Virtual Private Networks (VPNs) are meant to protect you from data interception and avoid putting your private and sensitive information at risk. But unfortunately, some make your data more vulnerable than secure.

Security researchers recently found serious vulnerabilities in ten of the most popular free VPN solutions on the Google Play Store.

Worryingly, some of these apps have been downloaded millions of times, including one free VPN client for Android, with over 100 million downloads. Within these VPNs are security vulnerabilities that, rather than keeping your online activity private and secure, potentially transmit your personal data to malicious third parties.

Why are free VPNs dangerous?

VPNs provided to employees by companies or paid for by regular internet users are ordinarily secure. They are designed to prevent cyberattacks, especially when people are on-the-go, by ensuring data is transmitted within a secure network.

However, as security experts have discovered, there are serious vulnerabilities in ten of the most popular free VPN clients.

These apps are vulnerable to man-in-the-middle (MITM) attacks. Such breaches mean any collected personal data can be intercepted by hackers rather than kept secure.

With over 100 million downloads amongst the top 10 free VPNs on the Google Play store, there is a real risk that everything from credit card details to passwords could end up in the hands of cybercriminals and hackers. People have downloaded these free VPN apps to increase their security only to find their personal data is now at greater risk.

Although this research focused on the Google Play Store, it’s likely that other free VPNs will face similar security problems. There is a real risk that any information transmitted while using a free VPN will be recorded by cybercriminals.

There are a few things you should know before downloading anything claiming to make your device more secure.

How to find a safe VPN?

Firstly, finding a safe VPN usually means avoiding the free ones and paying for a service.

For your own safety, security and privacy, free VPNs are too high-risk and, in some cases, actively send secure data to criminals.

VPNs can usually be purchased via a monthly or one off fee. If you aren't paying for these products financially, then you almost certainly will with poor security.

Here are a few things to consider when searching for a safe VPN:

We hope this information is useful when thinking about the right VPN to download, and the kinds of VPN to avoid. To quickly recap, here are a few questions people frequently ask when deciding if they need a VPN.

What does VPN stand for?

VPNs are Virtual Private Networks. Openly transmitting data over the Internet isn’t safe; whereas a VPN effectively creates a secure tunnel over the public internet to encrypt the data and send it where required. In many cases, this is done between an employee and employer, or a service provider and a client.

However, this can also be done between personal devices. Security experts recommend always using a VPN whenever you are using a public network, or a network that might be compromised.

Why would a VPN be useful?

VPNs are useful for a number of reasons.

Should I avoid free VPNs?

Almost certainly, unless you want to risk data theft, or your device being taken over. Only access legitimate VPNs with positive reviews from security experts and other users who've previously downloaded and the app/service. Take care...

Take control of your online security with Clario, a next-generation digital privacy and security solution launching in 2020. 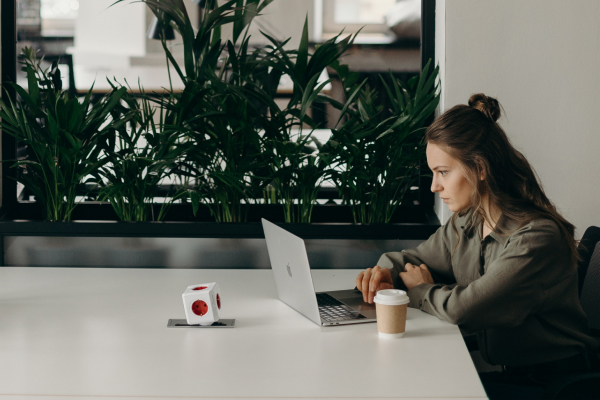 How to Get Rid of Adware from Your Computer 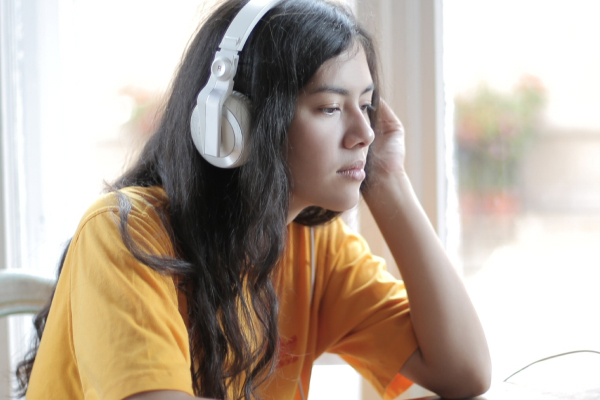 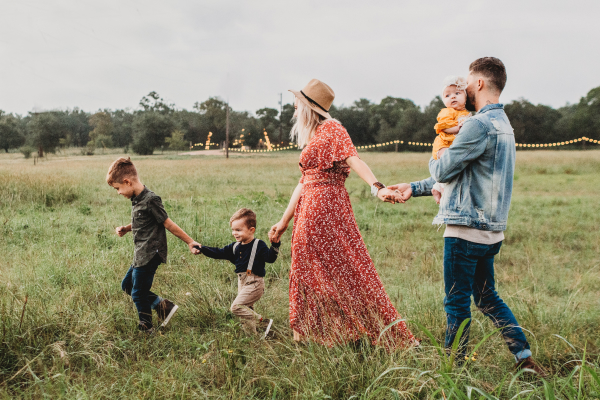 By Protecting Yourself from Malware, You Protect Others