So here's a tip: Download Clario and keep your Mac safe.

If you think cybersecurity is boring, you probably aren’t that familiar with it.

There is no denying it, cybersecurity is a complex subject with lots of techy terminology and restrictions and rules, but there are also plenty of  amusing insights that will surprise you. Have you ever wondered how many cyber-attacks happen daily or what the most popular password is? Read on to discover our list of eye-opening internet security facts.

A recent Verizon data breach investigations report states that 94% of malware is delivered via email. Terrifying to think about, isn’t it? Well yes and no. Just remember to be cautious of unknown senders and never open  strange-looking emails. Be sure to set up email security to protect your inbox too.

2. The cost of cyber-attacks

Can you believe that every 60 seconds $1,138,888 million is lost to cybercrime? Apart from financial losses, 1,861 people become victims of cyber-attacks every minute, and according to Maryland University, hackers attack every 39 seconds. Small businesses aren’t safe either; it’s estimated that they face 65,000 attempted cyber-attacks everyday.

Move aside Sandra Bullock, 28% of Americans said  they faced identity theft problems in the previous 12 months, according to a survey conducted by Pewresearch. The most common problem was fraudulent charges appearing on their credit or debit cards.

Do you always read the privacy policy before accepting it?  No... we didn’t think so. Don’t beat yourself up about it though, a Pewresearch survey shows that only 9% of Americans read privacy policies before accepting them. Maybe you will change your ways when you realise that these policies may contain information on selling or giving third parties access to your personal data.

You might be thinking that hackers are hired by shady crooks or rebellious hacktivist groups that want to take down the system. But in reality, the banking industry and other large enterprises  are first in line when it comes to attracting top hacking talent. Afterall, the best way to keep their networks safe is by having really good hackers test them thoroughly.

Statistic shows that 83% of Americans are using weak passwords. The most popular options include a pet’s name, their own name, or the name of a family member. They’re followed by birthday dates, words related to hobbies, and even part of people’s home addresses. If your passwords fall within these categories, change them immediately. Or you could call your dog B1gLeBoWoW$k1%539.

The internet was invented in the 1960s, but the first cybercrime is believed to have taken place long before that. In 1834, the Blanc brothers infiltrated the French Telegraph System by bribing a telegraph operator and stole financial market information. The scam was uncovered two years later, but the Blanc brothers couldn’t be convicted since there was no appropriate law at that time.

Cybersecurity statistics show that nearly one in five people have had their financial information leaked in a data breach. The cyber attacks caused damage such as  the leaking of credit and debit card information (circa 26%) and, in some cases, bank account or routing number (6%).

Secure your digital life with Clario.

As many as 43% of victims discovered  their data was stolen from media reports... Ouch! And they say that breaking up over a text is harsh. Only 42% got information about data breaches directly from the company that was breached. To make matters worse, the average time to detect a data breach is 197 days, meaning that companies could be in the dark about information leaks.

In June 1903, just before  a public demonstration of Guglielmo Marconi’s invention - a secure wireless telegraph, the machine suddenly began tapping out ‘Rats’. It was later revealed that magician and rival inventor Nevil Maskelyne was behind the “hack”. This was the first time a person hacked something to highlight  security flaws.

It all started at the University of Washington Computer Center in 1974. Someone installed a tiny, inconspicuous program that continually made copies of itself until the computer overloaded and stopped working. Known as Rabbit or Wabbit, it is thought to be one of the first computer viruses created. You’ve probably already guessed why it was called that. Unfortunately, the name of its engineer is unknown.

The security sector as a whole is currently male-dominated, and cybersecurity is no  exception. As of 2017, only 11% of women in the world worked in the information security sector. The proportion of women is almost ten times smaller due to a 23% pay gap, discrimination, and lack of advancement. But the women that do work in this particular industry are beyond inspiring.

13. The most wanted cybercriminal of all time

Kevin Mitnick owns two security companies and is a trusted white hat hacker for Fortune 500 companies and governments worldwide. But can you believe that less than three decades ago he used to be the FBI’s most wanted cybercriminal? Kevin hacked into 40 major corporations, including Nokia and Motorola, purely for a challenge and served five years in prison for the crime.

You see, cybersecurity is as interesting as it’s important. And if you’d like to learn more about this topic after reading our suprising facts, Clario’s blog is an excellent starting point.

While we’re at it, cover all the bases of your digital security and get Clario - a completely new type of protection app with built-in 24/7 support from live security experts. 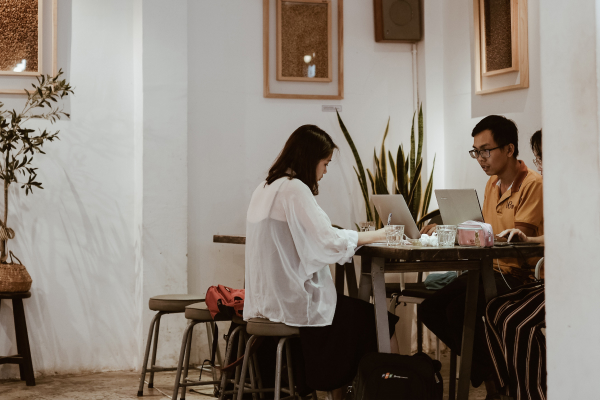 How to Block Ads in Safari 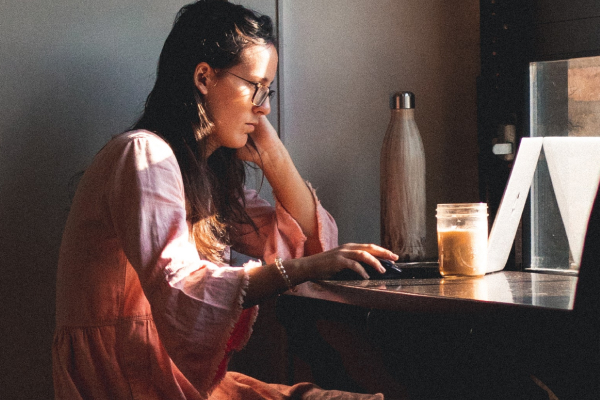 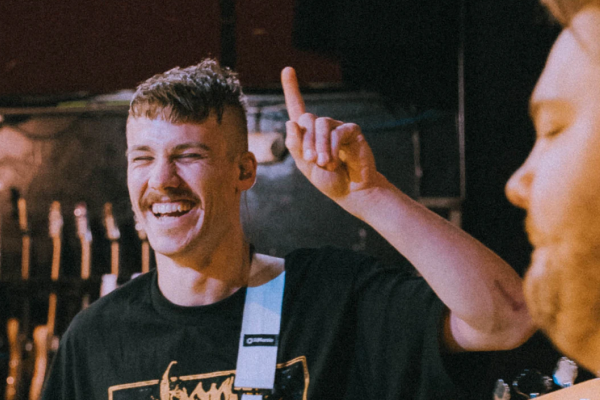 How to Block Ads on Spotify